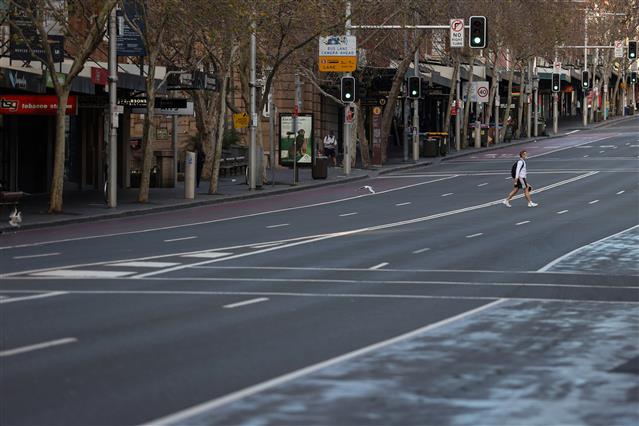 An Australian state government on Friday declared an emergency due to a Covid-19 outbreak in Sydney.

The New South Wales state government reported one fatality and 136 new infections in the latest 24-hour period, the biggest daily tally of new cases since the outbreak began in mid June. State Premier Gladys Berejiklian called on the federal government to provide more vaccines for the worst-effected suburbs in Sydney’s west and south.

Sydney has been locked down for a month. The delta variant cluster has spread from Sydney to Victoria and South Australia states which are also locked down. Half Australia’s population of 26 million is currently locked down.

Only 15% of adult Australians are fully vaccinated. While there are ample supplies of locally-manufactured AstraZeneca, many are concerned about the slight risk of blood clots associated with that vaccine and a demanding Pfizer, the only alternative registered in Australia. (AP)

We can make a difference, say women MPs