Ashutosh Kaushik Opens Up On Filing Right To Be Forgotten Petition In Delhi High Cout: “I Feel I Have Got The Punishment For My Crime” 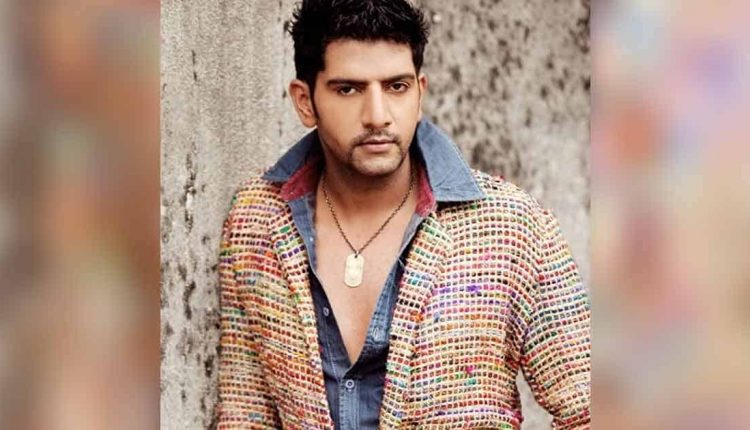 Ashutosh Kaushik, who won Roadies 5.0 in 2007 and Bigg Boss season 2 in 2008, seems to be facing repercussions of his drunk driving case in 2009. Now the latest report claims that the actor has moved to high court invoking the right to be forgotten.

For the unversed, the actor after winning both the reality shows appeared seen in MTV Roadies 8 and in the 6th season of Bigg Boss. He was also seen in movies Zila Ghaziabad and Kismat Love Paisa Dilli. However, articles, videos and photos related to his drunk driving case in 2009 are spread across various online platforms.

Now Ashutosh Kaushik wants to remove all the articles related to his drunk driving case and have filed a right to be forgotten plea to Delhi High Cout. Talking about it to Hindustan Times, he said, “I had been thinking about filing the petition for a while and had been working on it since last year. My petition says that my drunk driving case, which was years ago, and was highlighted and splashed all over the internet as I am a public celebrity, be removed. I had paid the fine and done my duty to society. The case is over but even after 10 years, the video is available out there. When anyone searches my name on the internet, they see the video and form an opinion of me. Dus saal mein duniya badal jaati hai. I feel I have got the punishment for my crime, so why am I being punished for that, even now? Family members see it, tomorrow my kids will see it, so I felt I was still being punished for it. That’s why I went to court. Beizzati si feel hoti hai. Rishtey bhi aaye toh videos dekh kar kaha ke, ‘Ashutosh pee kar drame karta hai’. I have felt insulted many times and don’t want to this to continue.”

Kaushik admits that he had approached news channels requested them to take down the said articles and videos from their websites but they didn’t agree. That left him with no choice but to take this a step ahead and go to court. He said, “Maine kaha, ‘bhai kama liya in videos se, ab hata do’, par woh nahi maane. No one listened to me.”

Ashutosh Kaushik has filed the petition on July 22 and the court gave Google and other channels, a month’s time to respond. He said, “The court felt the videos did violate my right to privacy at some level. All I want is for them to remove the videos and links. There are many people like me who are paying the price of some incident that happened years ago because the links are available online. We have also submitted various such cases abroad that got justice and got the links removed from online.”

The post Ashutosh Kaushik Opens Up On Filing Right To Be Forgotten Petition In Delhi High Cout: “I Feel I Have Got The Punishment For My Crime” appeared first on Koimoi.