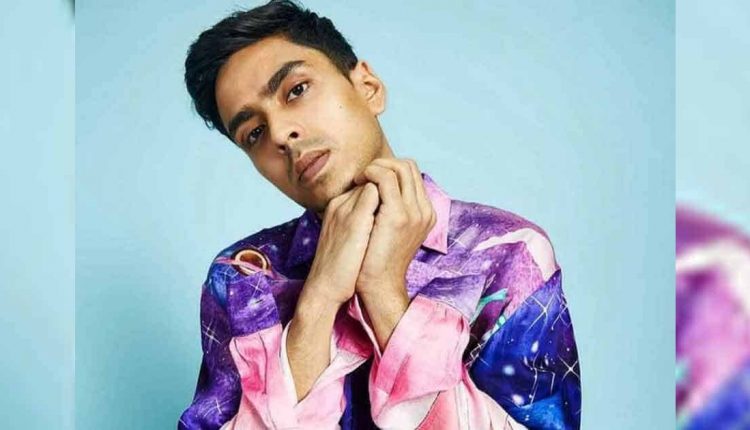 Actor Adarsh Gourav says his dream role is to play a track athlete someday as he was one back in school but never a great one.

Adarsh garnered global recognition with his performance in the film “The White Tiger” including a nomination at the 74th British Academy of Films and Television Arts (BAFTA) Awards earlier this year.

How has life changed after the film?

“Life has been pretty much the same. In terms of the number of opportunities I have been getting, yes it has definitely increased a lot more than what I was getting before ‘The White Tiger’. I am getting to audition a lot more, and speaking to writers and filmmakers that I always had immense respect for,” the actor revealed.

Talking about the kind of roles he would like to take up next, Adarsh said: “Nothing in particular. I would like to experiment a lot, find unique stories and individuals, and tell stories that engage me.”

On the work front, Adarsh is all set for the release of his upcoming project, the second season of the popular web series “Hostel Daze” where he plays a college student.

Opening up on his character in the show, Adarsh said: “Ankit Pandey is a civil engineering student and in season 2 he is in the second year. He is naive, endearing and somebody who is constantly seeking validation. He did not have a lot of friends while growing up and really values the friendship that he has formed in the last couple of years in college.”

“People will get to see a very different side of all the characters in the second season because now we have become seniors from freshers. They will see how we have a bond with our juniors and also the dynamics between the characters have changed,” he added informing about the upcoming season.

Any similarities he shares with his screen character?

“Ankit and I are as different as chalk and cheese but yes I treasure my friends as much as he does,” shared Adarsh Gaurav.

The actor said that he has never stayed in a hostel in real life.

“I haven’t in real life but yes I have lived in a hostel through two seasons of Hostel Daze,” Adarsh Gaurav said.

Must Read: Shefali Shah Talks About Shaping Up Her Directorial Debut Amid The Lockdown & Venturing Into Directing Feature Films

The post Adarsh Gourav On Life After The White Tiger : “I Am Getting To Audition A Lot More” appeared first on Koimoi.