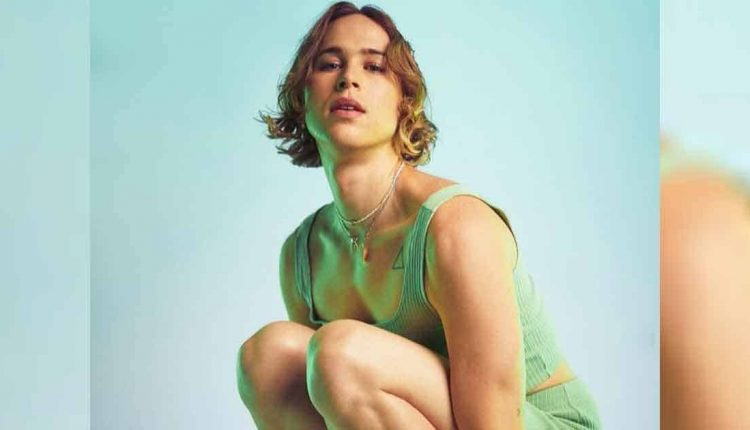 Tommy Dorfman, who is well known for playing the role of Ryan Shaver in the hit Netflix series 13 Reasons Why, recently took to Instagram to make an important announcement about coming out as a trans woman. Now she has opened up about her journey. Scroll down to know.

Dorfman, who is also set to direct an adaptation of Mason Deaver’s I Wish You All The Best, has publicly confirmed that she is transgender and has shared her thoughts on coming out as a member of the LGBTQ+ community to the public.

Tommy Dorfman took to Instagram and shared a few pictures from her recent interview with TIME. She wrote, “Thrilled to reintroduce myself as the woman I am today. My pronouns are she/her.” Take a look at the post below:

Dorfman during her conversation with the magazine, said, “It’s funny to think about coming out because I haven’t gone anywhere. I view today as a reintroduction to me as a woman, having made a transition medically. Coming out is always viewed as this grand reveal, but I was never not out. Today is about clarity: I am a trans woman. My pronouns are she/her. My name is Tommy.”

Tommy Dorfan has been sharing a few pictures on her Instagram for a while now. She is seen sporting clothes that are considered to be more feminine in nature. Talking about the actual announcement to the world, she said, “I’ve been living in this other version of coming out where I don’t feel safe enough to talk about it, so I just do it. But I recognize that transitioning is beautiful. Why not let the world see what that looks like?”

“So I kept, on Instagram, a diaristic time capsule instead — one that shows a body living in a more fluid space. However, I’ve learned as a public-facing person that my refusal to clarify can strip me of the freedom to control my own narrative…” she added.

The post 13 Reasons Why Fame Tommy Dorfan Comes Out As Trans Woman: “My Pronouns Are She/Her” appeared first on Koimoi.

Ashutosh Kaushik Opens Up On Filing Right To Be Forgotten Petition In Delhi High Cout: “I Feel I Have Got The Punishment For My Crime”