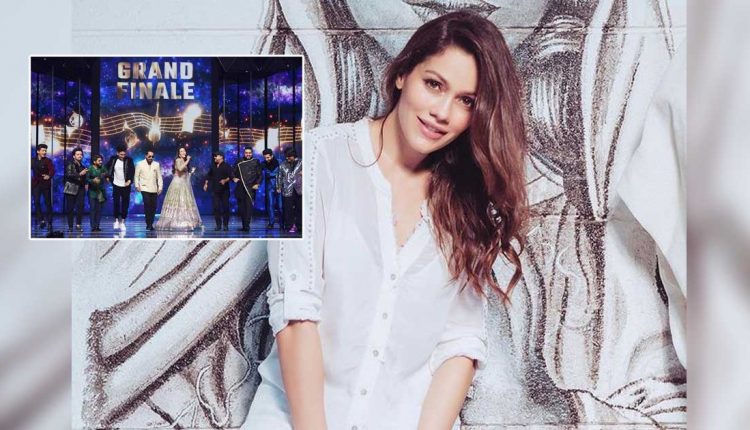 Waluscha De Sousa: ‘I have music and dance embedded in me through my Goan roots'(Pic Credit : Instagram/waluschaa)

Host of the popular music reality show Indian Pro Music League, Waluscha De Sousa, has taken everyone by surprise by making her debut as a singer on the grand finale.

Waluscha performed a medley of songs including “Aisa jaadu”, “Gulaabo” and “Hi pori konachi”. The last song of the medley was chosen by the actress as a tribute to her Goan roots.

“Our show was all about singing and I have been fortunate to witness such powerhouses belted out for five months with great enthusiasm. I have music and dance embedded in me through my Goan roots but never explored it. So, when the opportunity arose to perform on stage, I took it thereby adding a tick to my bucket list,” Waluscha De Sousa said.

“I have immense respect for all the artistes on the show given their special divine gift, unimaginable talent and vaults of experience. Performing for them was surreal and something I will cherish forever. This of course would not have been possible without the close attention and encouragement by Sajid Khan and the creative team,” Waluscha De Sousa added.

The grand finale of “Indian Pro Music League” aired over the weekend on Zee TV.

Must Read: Jennifer Winget Turns COVID Positive In The Most Unexpected Way?