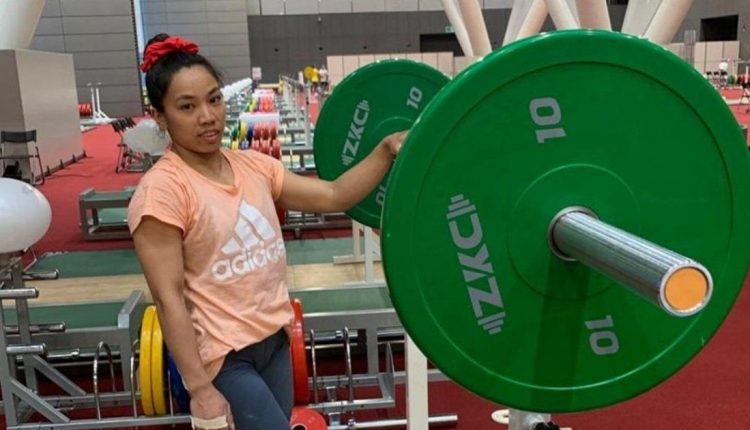 As the Olympics draw closer, many of us dig deep into an athlete’s competitive history. We look at their highs and their lows and the lessons that those victories and defeats might have taught them.

It is the same for Saikhom Mirabai Chanu as well.

As a 21-year-old, she had gone to Rio 2016 after breaking N Kunjarani Devi’s record of lifting a total weight of 190kg with a combined lift of 192kg. Most observers expected her to put up a creditable performance. But instead, something went wrong; something went very wrong.

Mirabai Chanu: Carrying the weight of expectations ahead of Tokyo Olympics with a sense of calm

In a field of 12 lifters on the women’s 48kg category, she ended up as one of two lifters who did not finish her event.

Mirabai failed to lift 104kg in her first attempt in clean and jerk, followed by two more attempts to pick up 106kg. In her second and third attempts, the Indian simply couldn’t lift the weight which was below her then personal best of 107 kg.

In fact out of six chances – three in snatch and three in clean and jerk – Mirabai got only one successful lift. The pressure of the first Olympic Games proved to be…

What! Indian Idol 12 Fame Shanmukhapriya Offered A Film By Mary Kom Maker Omung Kumar & It’s Not Just For One Song

Musk tells why ‘civilization is going to crumble’

Adarsh Gourav Calls ‘The White Tiger’ His Key To World Of Cinema: “I Was A Boy In School Wanting To Give It My Best”