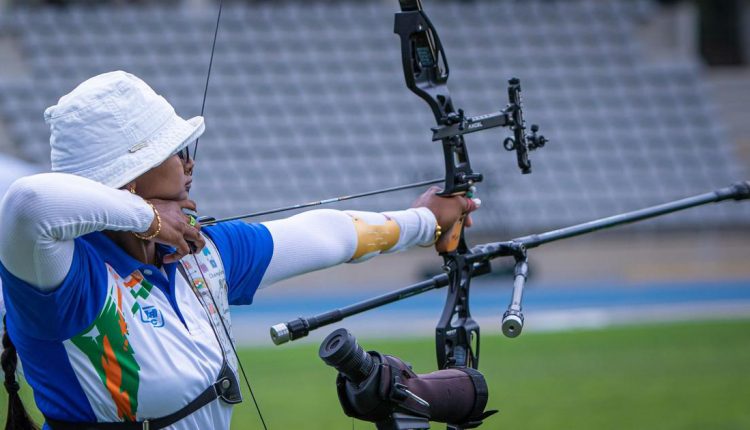 For Indian archers at the Olympics, history hasn’t been kind. It has been the site of their disappointment over the years but hope is renewed once more ahead of their Tokyo Games campaign with the rankings round starting on Friday.

Notwithstanding the women’s team’s failure to qualify, the quartet of Deepika Kumari, Atanu Das, Tarundeep Rai and Pravin Jadhav enter the mega-event with expectations of winning the country’s first Olympic medal in the sport.

But pre-tournament hopes in archery have often counted for little at the Games.

Since the 1988 Games, India have produced many champions in the sport with the likes of Limba Ram and then Dola Banerjee winning at all levels except at the Olympics.

Jayanta Talukdar had become a world number two in 2006,…

Douglas Costa says he joins Juventus at critical period in…