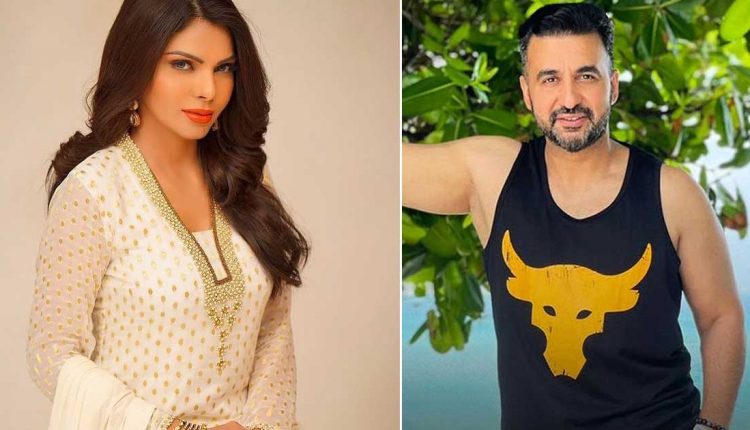 Shilpa Shetty’s husband and businessman Raj Kundra was arrested by Mumbai Police in a p*rnographic case that opened a can of worms. He has been named key conspirator in the case. While some defended him, some slammed him for his alleged involvement. Sherlyn Chopra has now released an official statement on the arrest.

In the video, Chopra said in Hindi, “Since the last few days, several media persons and reporters have been trying to contact me for a statement in the Raj Kundra case. I would like to inform everyone that the first person to give her statement to the Maharashtra Cyber Cell investigating team was me. I was the one who first informed the cyber cell about Armsprime.”

Sherlyn Chopra also took a dig at Poonam Pandey without naming her in her statement. She said, “What I mean to say is that, when I was sent summons notice, unlike others who say ‘my heart goes out to Shilpa Shetty’, I did not go underground or missing. I did not try to run away from the country.”

Chopra further said, “In March 2021, I went to the cyber cell’s office and gave an unbiased, neutral statement in the case. I have a lot to say in this matter, but since it is sub-judice, it will be inappropriate for me to comment on it. I request all of you, especially the media persons and reporters to contact the Maharashtra Cyber Cell and request them to share a few excerpts of my statement with them. Thank you. Jai Hind.”

Take a look at the video below:

Must Read: Aladdin Fame Avneet Kaur Once Reacted To Merciless Trolls & Said, “Sometimes You Receive So Much Hate…”

The post Sherlyn Chopra Finally Issues Statement On Raj Kundra’s Arrest In P*rn Scandal: “I Was The One Who First Informed The Cyber Cell…” appeared first on Koimoi.