Rohan and Kumar go to the baseball big leagues 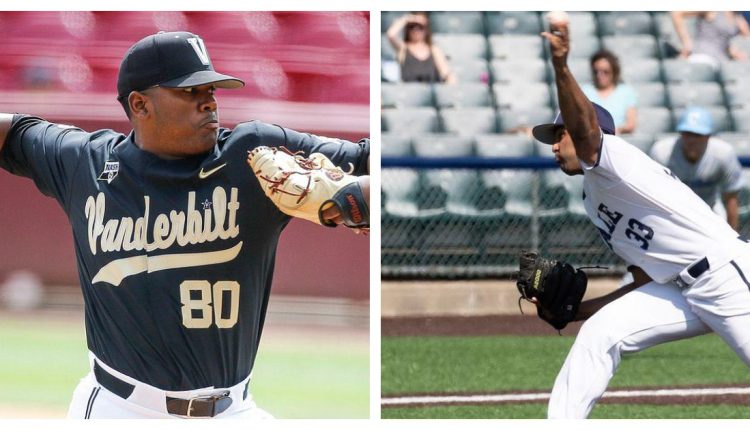 I will never forget the chills that jolted my spine when I first chanced upon the great sportswriter George Plimpton’s explosive Sports Illustrated story headlined The Curious Case of Sidd Finch. It was in 1985, during yet another interminable study hall in the old wood-panelled library of my high school in Tarrytown, New York, and – per usual – I was happily reading magazines instead of tackling homework.

Plimpton made my eyes pop by describing another spectacular pitching talent coming up for the New York Mets baseball team, which had unearthed two incredible gems in Dwight Gooden and Ron Darling the previous year. Bursting with envy – because I bleed for the crosstown Yankees – I learned how Hayden Siddhartha Finch threw the ball faster than anyone else ever recorded. It was too much to bear. Enraged by the unfairness of the universe I closed the magazine, then saw the cover date: April Fool’s Day.

Fast forward nearly four decades, and, like Yogi Berra infamously said, it was déjà vu all over again when Sweeny Murti, the veteran radio announcer for the Yankees, tweeted on July 1 about “a prospect from Yale [who is] moving up the draft boards thanks to his fastball/slider combo. And like me, he is a first generation…

UP: Teen killed by her grandfather, uncles for wearing jeans, claims mother

Britain is reopening amid a rise in Covid-19 cases. Could it be sued for putting the world at risk?