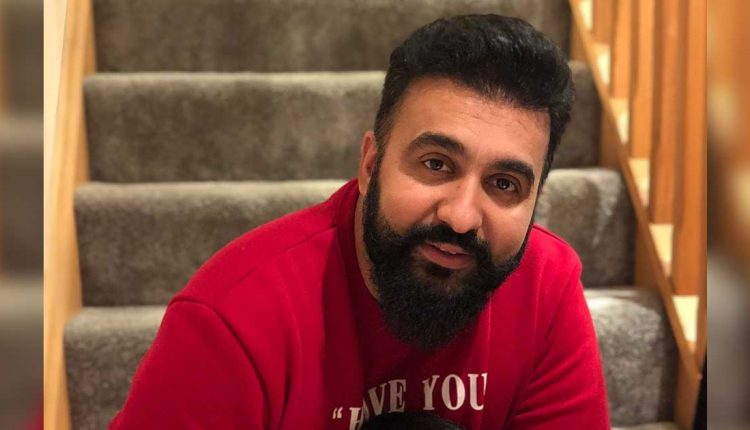 Post Raj Kundra’s arrest for creating and publishing pornographic films made the news; there have been many revelations that are making the headlines. From him earning lakhs daily to having a ‘plan B’ in the event hotshots shut and paying bribes to elude getting arrested – the latest we hear is that the police have found 70 p*rn video during a raid of his house.

As per reports, these videos were shot by Kundra’s former personal assistant Umesh Kamat with the help of different production houses. Read on to know all the latest updates in the case below.

As reported by Hindustan Times, Raj Kundra’s arrest is not the end of the alleged p*rn racket operating in Mumbai. The portal reported that the Mumbai police are believed to have found a wider network that involves many small production houses of the city. The report further added that the Mumbai police recovered 70 p*rn videos which were shot by Kundra’s former personal assistant Umesh Kamat with the help of these different production houses.

The site also reported that the police team has also found 90 videos that were exclusively meant for Raj Kundra’s Hotshots app. After raiding his house and office, the Police also found a server. As per the report, the police will send the server for forensic analysis to know if Raj had used it to upload pornographic material to his UK-based shell company Kinton. The police have also written to various banks asking them to provide details about Kundra’s and his company’s bank accounts for the last two years. As per the reports, Raj has been running the porn business for the last two years.

Raj Kundra has been booked under sections 420 (cheating), 34 (common intention), 292 and 293 (related to obscene and indecent advertisements and displays) of the Indian Penal Code (IPC) besides relevant sections of the IT Act and the Indecent Representation of Women (Prohibition) Act. The Mumbai Police commissioner said that Raj appears to be the key conspirator in creating p*rnographic films and their publishing and will remain in custody till July 23.

Do You Know? Selena Gomez Herself Gave Away Her ‘Most Followed’ Instagram Celeb Tag!

75-year-old woman dies due to COVID-19 in Karnataka