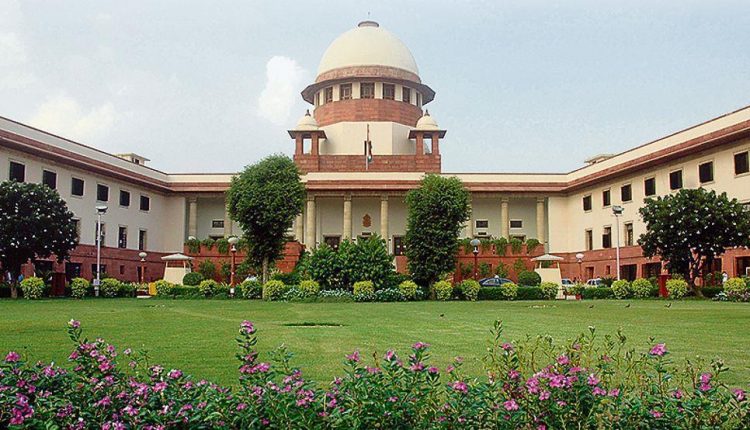 Alleging that Pegasus snooping controversy was the biggest crime committed by the ruling party for political vested interests, a Delhi-based advocate has filed a PIL in the Supreme Court demanding a court-monitored SIT probe into it.

Petitioner ML Sharma ndash; who has filed dozens of PILs on controversial issues—claimed the snooping controversy was an attack on Indian democracy and involved issues concerning national security and judicial independence.

“Privacy is not about the wish to hide, as is often asserted. It’s about having a space of one’s own where our thoughts and being are not the instrument of someone else’s purposes. It is an essential component of dignity and agency,” submitted Sharma who had earlier filed PILs in Rafale deal, nullification of Article 370, 2019 Hyderabad police encounter and coal scam.

Made by the Israeli software firm NSO Group, Pegasus is said to be capable of infecting smartphones without users’ knowledge and accessing all their data. Reports alleged that several opposition leaders, cabinet ministers, activists and journalists were in the list of the potential targets of Pegasus snooping. Pegasus was not just a surveillance tool but a cyber weapon unleashed on India, the petitioner alleged.

Sharma contended that the top court needed to consider if buying of Pegasus software allegedly by central government violated Articles 266(3), 267(2) and 283(2) of the Constitution and attracted sections 408, 409 and 120-B of the IPC and provisions of the Information Technology and the Official Secrets Act.

Protesting farmer leaders say they suspect govt snooping on them

The amazing benefits of including bee pollen in your diet