Pegasus spyware: How does it work and how can you tell if your phone is at risk? 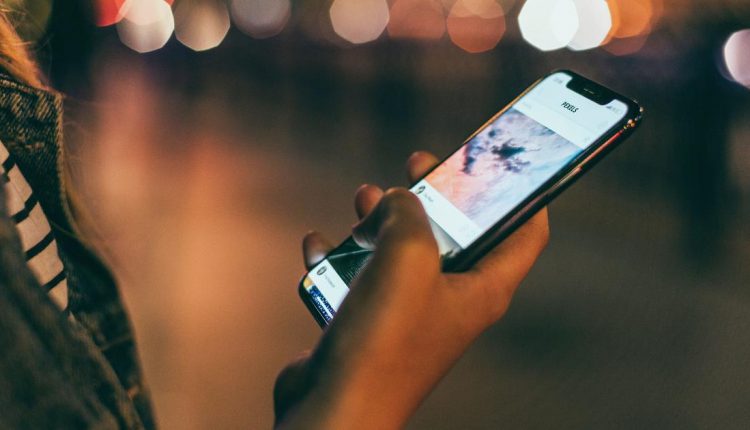 A major journalistic investigation has found evidence of malicious software being used by governments around the world, including allegations of spying on prominent individuals.

From a list of more than 50,000 phone numbers, journalists identified more than 1,000 people in 50 countries reportedly under surveillance using the Pegasus spyware. The software was developed by the Israeli company NSO Group and sold to government clients.

Among the reported targets of the spyware are journalists, politicians, government officials, chief executives and human rights activists.

Reports thus far allude to a surveillance effort reminiscent of an Orwellian nightmare, in which the spyware can capture keystrokes, intercept communications, track the device and use the camera and microphone to spy on the user.

How it was done?

There is nothing particularly complicated about how the Pegasus spyware infects the phones of victims. The initial hack involves a crafted SMS or iMessage that provides a link to a website. If clicked, this link delivers malicious software that compromises the device.

The aim is to seize full control of the mobile device’s operating system, either by rooting (on Android devices) or jailbreaking (on Apple iOS devices).

Usually, rooting on an Android device is done by the user to install applications and games from non-supported app stores, or re-enable a functionality that was disabled by the manufacturer.

Similarly, a jailbreak can be deployed…

Know Your Olympics: All you need to know about the medals for Tokyo 2020

US dollar rallies to 11-month high