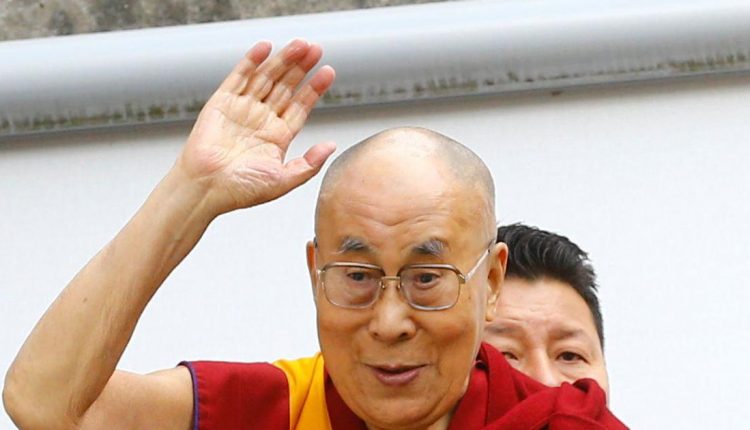 The closest advisors of Tibetan spiritual leader, the Dalai Lama, were among those picked as potential targets of surveillance by a client of NSO Group, the Israeli developer of the Pegasus spyware, The Wire reported on Thursday.

A leaked database of over 50,000 numbers, first accessed by Paris-based non-profit Forbidden Stories and rights advocacy group Amnesty International and shared with their media partners, including The Wire, showed that the contacts of Tibetan officials and activists were marked for possible surveillance from late 2017 to early 2019.

However, it cannot be said for sure if their devices were infected with the spyware, since only a forensic analysis can determine that.

According to The Wire, initial records of possible surveillance were linked to the staff members of Urgyen Trinley Dorji, who is the third highest-ranking monk in Tibetan Buddhism. He has been living outside India since 2000.

Also on the list of possible targets of surveillance was Samdhong Rinpoche, the head of the trust that will choose the next Dalai Lama. According to The Wire, his name was added to the list in mid-2018.

Tempa Tsering, the Dalai Lama’s envoy in Delhi, also appeared on the list. This happened around the time when the Dalai Lama met former United States President Barack Obama in Delhi in 2017.

Desis Are Having A ‘Meme Olympics’ & Awarding Medals To Everyone Who…

‘Get that vaccine in their arm’: Governor Cuomo launches $15mn campaign targeting…

Woman’s nose cut off due to business rivalry

Watch: ‘Told Andy Murray at the net that he’s my hero’ –…