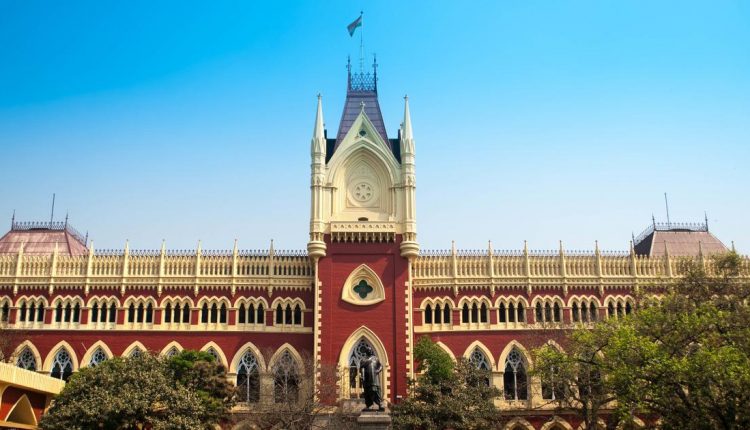 The National Human Rights Commission panel’s report on post-poll violence was a politically motivated one, the West Bengal government told the Calcutta High Court on Thursday.

West Bengal had witnessed a spell of incidents of violence following the Assembly election results on May 2. The Bharatiya Janata Party and the Trinamool Congress blamed each other for the deaths of multiple party workers. Various news reports put the toll between 11 and 14, but the police did not confirm the numbers.

On June 18, the High Court had directed the NHRC to set up a seven-member committee to probe the matter.

In its report submitted to the High Court on July 13, the human rights body had recommended that cases of “heinous crimes” be transferred to the Central Bureau of Investigation. “A large number of cases related to murders, rapes, molestation and vandalism [were] received from local sources in West Bengal while the teams were camping there,” it added.

During Thursday’s hearing, Abhishek Manu Singhvi, the lawyer appearing for the West Bengal government, objected to the findings of the report. “The homilies on the independence of the NHRC [are] laughable,” Singhvi said.

Subir Sanyal, the NHRC lawyer, said they were still receiving complaints of post-poll violence. He suggested that an independent agency should look into the…

India continues to be a challenging place to do business, says US