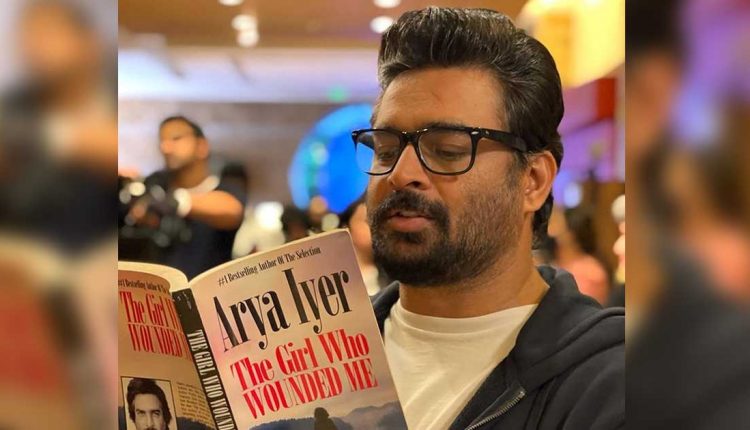 Actor R Madhavan has wrapped up the shoot of his new web series “Decoupled”. He took to social media on Wednesday and shared a picture that shows him reading a book.

He wrote on Instagram caption: “ANDDDDD it’s a WRAP!!!! for #Decoupled Season1 on Netflix”.

In the picture, R Madhavan is seen reading a book titled “The Girl Who Wounded Me” by author Arya Iyer.

The actor will be seen on season one of the upcoming romantic comedy web series opposite Surveen Chawla.

R Madhavan was last seen in the Tamil film “Maara“, which released on OTT earlier this year.

Must Read: Deepika Padukone Is Back To Pathan Shoot, Juggles Between Multiple Films & Her Work For Social Cause

‘Failure of US sanctions’: Iran launches first oil terminal in Gulf of Oman to bypass Strait of Hormuz