Is Dilip Joshi Joining BJP Anytime Soon? Here’s What The Actor Has To Say After Campaigning For The Party In 2018 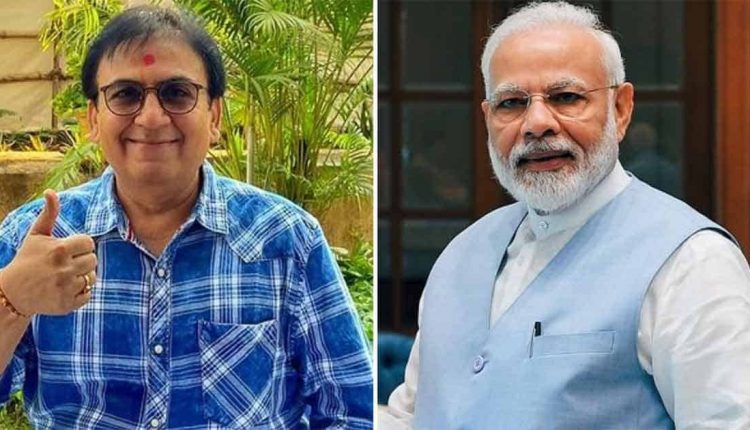 Dilip Joshi has become a household name thanks to his stint in Taarak Mehta Ka Ooltah Chashmah. On-screen he makes us laugh with his superb timing and antics, but off-screen too, the actor has been in the news due to his words in favour of Prime Minister Narendra Modi.

On several occasions, Dilip has lauded PM Modi. A few years back, PM too had invited the team of TMKOC to discuss some initiatives. The most eye-grabbing moment was our beloved actor was seen campaigning for the political party, BJP (Bhartiya Janata Party). It was during the year 2018, in Rajasthan. Since then, there are rumours about whether Dilip is planning to enter politics or not.

So, has Dilip Joshi really planned to join politics particularly BJP? Well, hear it from the man itself.

Now, that’s a very clear answer as Dilip has outrightly dismissed such political rumours. Well, that’s good news as we’ll get to see more of his good work in the future.

Meanwhile, during the same interview, Dilip Joshi also spoke on nepotism in the entertainment industry. He said, “This is our culture. Suppose, there’s one businessman who has established his empire and if his son wants to join his home business, he will definitely join his dad’s business.

The post Is Dilip Joshi Joining BJP Anytime Soon? Here’s What The Actor Has To Say After Campaigning For The Party In 2018 appeared first on Koimoi.

57 pc passengers planning bus travel within a month after…