India continues to be a challenging place to do business, says US 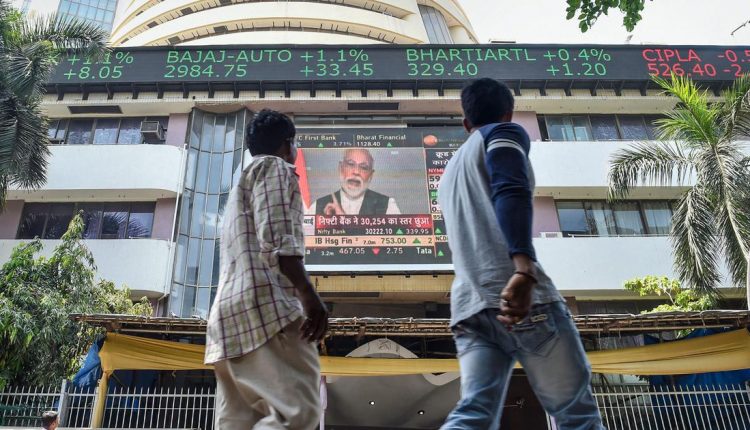 India continues to be a challenging place to do business, the United States said in a report released on Wednesday. The country’s State Department, in its “2021 Investment Climate Statements” report, has urged the Narendra Modi-led government to reduce bureaucratic hurdles for investment in the country.

“New protectionist measures, including increased tariffs, procurement rules that limit competitive choices, sanitary and phytosanitary measures not based on science, and Indian-specific standards not aligned with international standards, effectively closed off producers from global supply chains and restricted the expansion in bilateral trade,” the report said.

The report comes a month after the government announced its new e-commerce rules on June 21. Among other things, the rules make it mandatory for e-commerce companies operating in India needs to register with the Department for Promotion of Industry and Internal Trade.

Government departments have expressed reservations that the new rules could hurt investor sentiments. “The moment you ask someone to register, which is what has been suggested, you ask them [companies] to queue up and start a bureaucratic process,” an unidentified official told The Times of India after the rules were announced.

In its report, the US State Department also mentioned the political environment in India. It said the National Democratic Alliance government’s first 100 days of its second term were…