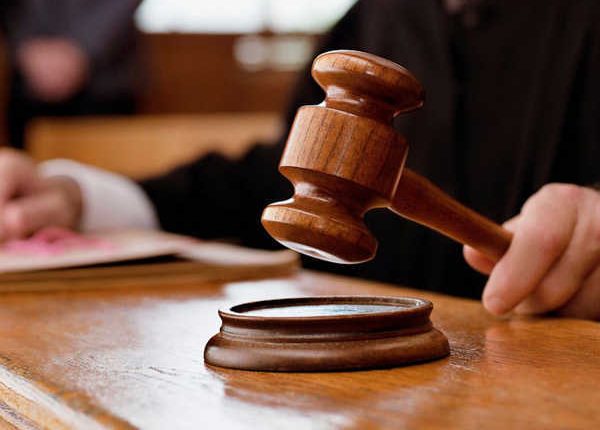 A sessions court in Gujarat on Thursday sentenced a man to life imprisonment for killing a police constable inside a high-security office of the Ahmedabad city crime branch five years ago before escaping custody.

Balai, a native of Rajasthan, was brought to the crime branch office for questioning in connection with a robbery case and was kept in the crime branch premises, where he bludgeoned the constable to death with an iron rod, when the latter was asleep in the early hours of April 21.

The accused hit the policeman on the head and face and escaped. A day later, Balai was nabbed from Karjan railway station of Vadodara. — PTI

UP: Mastermind in surgeon kidnapping case, colleague killed in encounter

Cholesterol, hypertension, diabetes on the rise in India,…

Big B taught me how to become a good person: Sujoy Ghosh