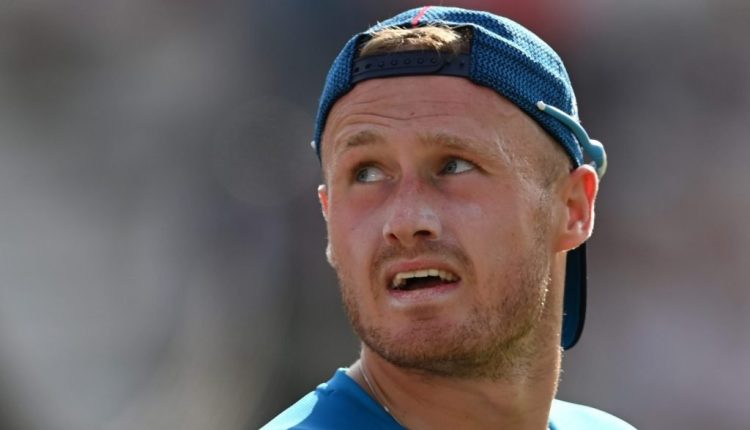 England have named a 17-man squad for the first two Tests of the upcoming India series.

The series represents the first time in a while that England have chosen who they deem to be the best players available to them, with COVID-19 having caused some turbulent selections over the past 12 months. As a result, some players now know their place in England’s pecking order better than they may care to. Here’s five players who may consider themselves unlucky to have missed out:

A winter spent net-bowling and bench-warming for England in the spin-friendly surrounds of Sri Lanka and India, Parkinson returned to the county game this summer taking 24 wickets at an average of 19.75 and a miserly economy rate of 2.32. His performances also included a career-best 7/126 against Kent and a ball-of-the-century contender…no not that one, that one. Actually not that one either, this one?

There has been much talk of Malan making a potential return to the Test side ahead of this winter’s Ashes trip. A rise to No.1 in the T20 world rankings, two fifties in his first six ODI’s and a 199 for Yorkshire in his one and only first-class outing of the summer points to a player of obvious international quality. However, first-class opportunities have been limited in recent years having batted just six times in first-class cricket since his move to Yorkshire in 2019. But, if Malan is to return to the England red-ball fold in time for the Ashes, time is running out.

A much celebrated return to the Test side for the first time in 18 months came against India in February where he took eight wickets across the match and scored a scarcely believable 43 off 18. Having caught COVID earlier in the tour, Ali missed the Sri Lanka series and was then the victim of some mismanagement and poorly chosen words from skipper Joe Root which insinuated that Ali had “chosen” to go home after just one match. All this meant we saw Ali back in England whites for just one game before returning to the red-ball wilderness. But, ever an exceptional talent, Ali boasts an excellent record against India and for that reason is one you should never rule out.

An old friend of mine’s dad made a pair on his first-class debut. Much to his surprise, he was picked for the next game. “Well”, said the coach, “I haven’t seen you bat yet.”

Bracey may feel in a similar position here. Eight runs in three innings hardly screams “pick me”, but having batted out of position at seven and also having the added pressure of taking the gloves, it is certain that we’re yet to see the best of James Bracey who up until May was the next cab off the rank to bat No.3. Unlucky? Perhaps not. Disappointed? Certainly.

Arguably the most dominant player in the County Championship misses out on higher honours once again. Overton has been supreme in the domestic game inn recent years, however opportunities at the international level have remained a rarity with three of his eight international appearances coming in the recent COVID-hit Pakistan one-day series. On the pitch, there’s nothing much more that Overton can do and to miss out on the 17-man squad, with Stokes, Archer and Woakes still to return will have been a blow.

Sign up to The Cricket Draft, powered by Wisden, an all-new, free-to-play fantasy game running alongside The Hundred, to win prizes and compete with your friends.

The post Five players unlucky to miss out on England’s squad for the India Test series appeared first on Wisden.

India pushes for military talks with China on LAC pullback

Budget will be presented in parliament: Speaker