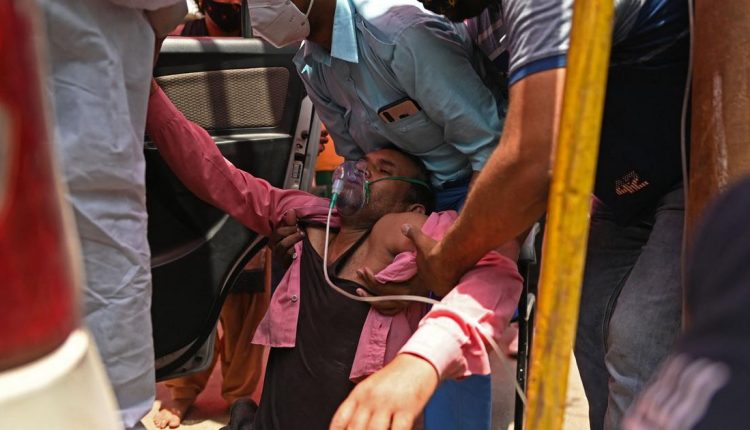 On April 8, Delhi High Court advocate Amit Bansal was admitted to Delhi’s Jaipur Golden Hospital to be treated for Covid-19. It took nearly weeks for Bansal, 54, to get better. But on April 23, the hospital called his family and told them that Bansal had suffered a cardiac arrest.

When they got to the hospital, the family found that Bansal’s oxygen levels were dipping. “In front of me, his oxygen levels dropped,” said his relative Archit Aggarwal.

Aggarwal recalled that the hospital staff had been on edge that day. Paramilitary personnel stood outside the building guarding an oxygen tanker, he said. Attendants of patients started to panic. Bansal was among the 20 patients that died that day in Jaipur Golden Hospital’s Covid critical care unit as the hospital reported a dip in oxygen pressure at the facility.

“Our stocks depleted,” the hospital’s medical superintendent, Dr DK Baluja, told The Indian Express. “After a delay of seven hours, we got 1,000 litres of oxygen. But by then, patients in critical care were affected.”

After this, hospital officials approached the Delhi High Court to ask for help to overcome the recurring oxygen shortage.

Despite this, the minister of state for health, Bharati Pravin Pawar said in the Rajya Sabha on July 20 that “no deaths…