Britain is reopening amid a rise in Covid-19 cases. Could it be sued for putting the world at risk? 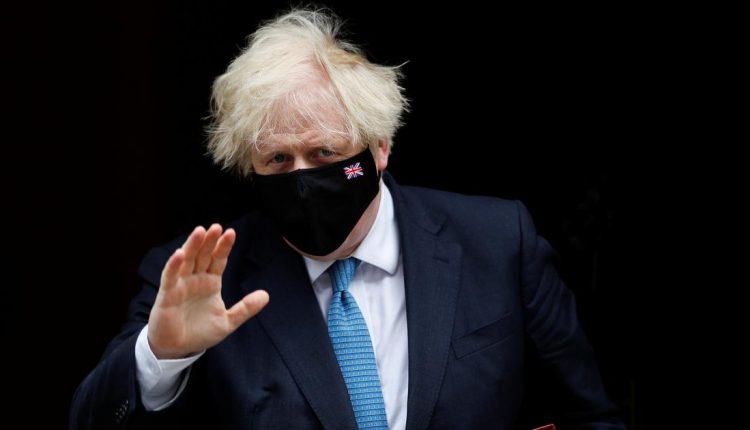 With most Covid-19 restrictions now lifted in England, the world is watching to see what this so-called “freedom day” will bring.

Some scepticism is warranted, given Britain’s approach throughout the pandemic has hardly been a success. By July 19, there had been 128,985 deaths from Covid-19, and the death rate per million of the population was just under 1,900.

True, there are countries with worse rates, including Hungary, Italy and the Czech Republic in Europe. But countries that have taken a different approach have vastly better figures: for example, 35.8 deaths per million of the population in Australia and 5.39 in New Zealand.

No doubt Boris Johnson’s government took its emphatic 2019 election victory and relatively successful vaccination program as a mandate for opening up.

But the current situation does not support such optimism. Infection rates are now the worst in Europe and the death rate is climbing. By contrast, Australia has much lower death and infection rates but state authorities have responded with lockdowns.

Furthermore, many scientists have condemned the opening-up policy. The authors of the John Snow Memorandum stress the risks to the 17 million people in the UK who have not been vaccinated, and state: “[This approach] provides fertile ground for the emergence of vaccine-resistant variants. This would place all at risk, including those already vaccinated, within the UK…

Rohan and Kumar go to the baseball big leagues