Aladdin Fame Avneet Kaur Once Reacted To Merciless Trolls & Said, “Sometimes You Receive So Much Hate…” 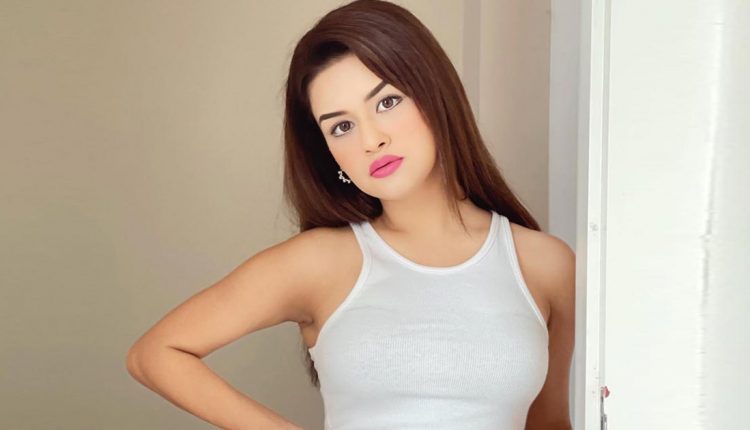 Aladdin Fame Avneet Kaur Once Shut Down The Trolls In The Classiest Way(Photo Credit: Instagram)

Avneet Kaur has made it big at a very young age. She began her career in the showbiz as a contestant in Dance India Dance L’il Masters. She may not have emerged victorious there but life changed 360 degrees for her. Today, she’s one of the highest-paid teenage celebrities in the country. But one thing that remains constant in every celebrity’s life is trolls and backlash.

Irrespective of age or gender, celebrities are trolled for their smallest mistakes. Other times, for their looks or unexpected actions. Something similar happened when Avneet left Aladdin – Naam Toh Suna Hoga. The actress was struggling with dengue and other health issues.

Just not that, Avneet Kaur even made a lot of noise when she recreated Sidharth Shukla and Shehnaaz Gill’s Shona Shona earlier this year. But how does she deal with it all just at the age of 19? A positive approach, she claims.

Avneet Kaur continued, “Luckily, no major trolling has happened with me. Also, I am blessed with amazing fans who have been loving and supporting me with a lot of determination even through tough decisions in my life. But I see there are times when I post a picture on social media. I get a few hateful messages which are really mean. I have always seen my fans taking a stand for me and even before I can say anything they reply on those mean comments. They fight for me, defend me, support and love me. All these things make me feel special and blessed that I have a group of supporters who I call them Avneetians.”

That’s too much maturity to expect from a 19-year-old, isn’t it? Way to go, Avneet Kaur!

The post Aladdin Fame Avneet Kaur Once Reacted To Merciless Trolls & Said, “Sometimes You Receive So Much Hate…” appeared first on Koimoi.

Do You Know? Selena Gomez Herself Gave Away Her ‘Most Followed’ Instagram Celeb Tag!

Mulayam to take over UP, Rahul factor crucial: Poll