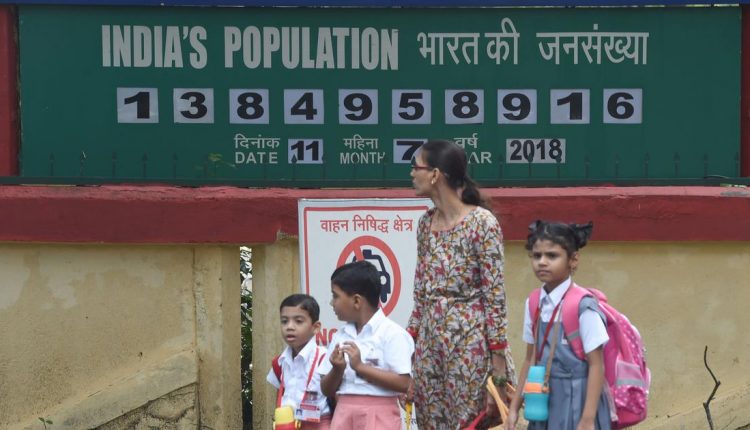 The Uttar Pradesh State Law Commission has released a draft Bill on population control. Titled “The Uttar Pradesh Population (Control, Stabilisation and Welfare) Bill, 2021”, it comes on the heels of the 2022 Assembly elections in the state.

While much of the debate on the legislation has been centred around whether it is targeted at the Muslim community or not, the Bill has ramifications for all residents, both Muslims and non-Muslims, of Uttar Pradesh.

The Bill is proposed to be enacted under entry 20A of the Concurrent List enumerated in the Seventh Schedule to the Constitution. Entries in the Concurrent List contain subjects on which both the Parliament and the state Assemblies can legislate. Entry 20A, which deals with “population control and family planning” was inserted into the Constitution in 1976 by the Indira Gandhi government, at the height of the Emergency.

China launches satellite to keep watch on its seas