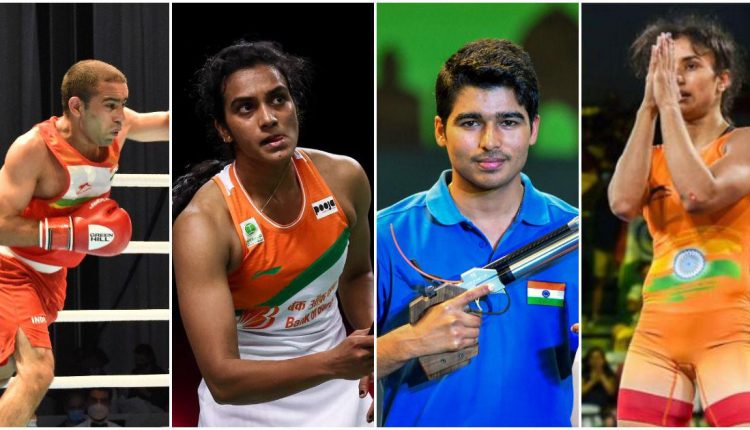 Everyone who had any sort of stake in Indian sport went through the emotional wringer that was Rio 2016. Largest contingent. Star competitors. Exciting talent. Surely London 2012 had to be bettered?

It wasn’t to be. Days and nights (or rather nights and days) of heartbreaks was in waiting for the first week and more, and it was not till towards the back-end that we witnessed the memorable triumphs of Sakshi Malik and PV Sindhu to put India on the medal table.

Now, ahead of Tokyo 2020, in 2021, the hopes are not dissimilar to the pre-Rio days and perhaps rightly so too. Once again, it’s the record contingent. And once again there is plenty of exciting talent to root for. Will the result be better than Rio, or more importantly, London?

From shooting to wrestling, an overview of India’s schedule at the Olympic Games

Here’s a quick look at the medal prospects:

The only Olympic medallist in action for India at Tokyo, also happens to be the reigning world champion. PV Sindhu is a big tournament player and in the absence of the reigning champion Carolina Marin, the 2016 silver medallist starts as an…

‘The Banarasi sari will never die, despite all the lows. It’s about every girl’s dream’

I would love to do Rekha’s biopic: Sheena