‘The Banarasi sari will never die, despite all the lows. It’s about every girl’s dream’ 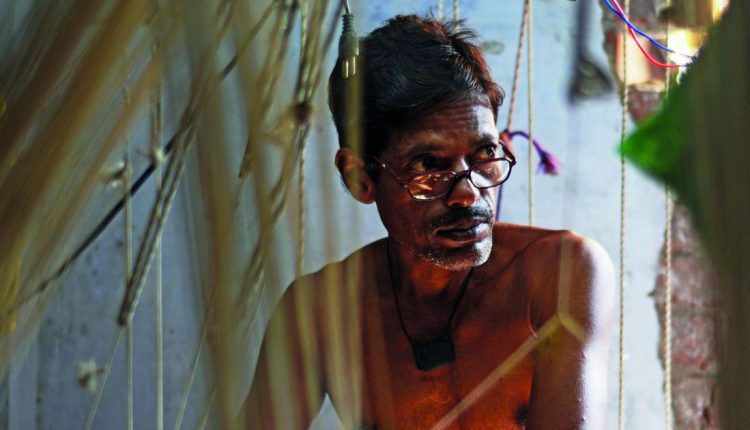 The sense of the peripheral is malleable for Banaras and, thus, a peepal tree can act as the most validating mapping indicator of a mohalla. Having probed multiple times about the specific peepal tree that stood on the yellow courtyard opposite a stone artisan’s workshop, eventually one could land up at Jagannath Prasad’s house.

A master artisan of Banarasi sarees and a second-generation weaver, Jagannath’s story is deeply connected to the history of arts in Banaras that somewhere converge on the complex checkered story of artisans and weavers of this city at large.

Synchronous with Banaras, Jagannath, who does not call himself a karigar, is nearly 80 years old. He is lean, needing glasses only when working on the loom. His father was a farmer, albeit with almost no ownership of land, who got himself trained in weaving, acquiring the skills from another master artisan, observing and getting a little bit of hands-on experience. This transition from farmers to weavers began in the last decades of the 19th century, when colonial governance had vested its energies in creating some paradigm shifts in the silk-weaving sector of Banaras.

Products from Manchester had flooded the market of Banaras, and were getting sold in the neighbourhood. In references…

US withdrawal from Iran nuclear deal benefits no one:…