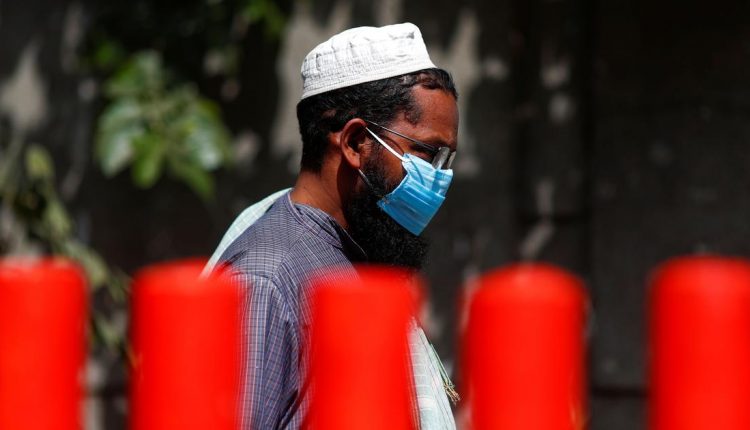 The orders last month by the News Broadcasting Standards Authority holding three private news channels guilty of violating journalistic norms in their coverage of the Tablighi Jamaat Covid-19 cluster is a welcome move, even if long overdue. The orders against News18 Kannada, Suvarna News and Times Now are an indication that self-regulation mechanisms can potentially be effective in holding media accountable for biased and hateful speech.

In 2020, when the first wave of Covid-19 gripped the country and people retreated to their homes and TV screens, the unprecedented nature of the pandemic meant that any news regarding the virus and its spread was being hungrily consumed. In this context, when media channels began to focus all their energies on blaming Tablighi Jamaat attendees, and by extension Muslims, on the spread of the virus, the pandemic was given a communal colour.

Reporting on the Tablighi Jamaat incident by TV channels was inflammatory with a number of accusations levelled upon the Muslim community, including being called “super spreaders”, “corona jihad”, “venom of Nizamuddin”, “these devils”, “corona criminals” among others.

The Campaign Against Hate Speech, a volunteer-run initiative, through its complaints brought the inflammatory programmes on the Tablighi Jamaat aired on these three channels to the attention of the News Broadcasting…

‘Sarpatta Parambarai’ review: Guts and uppercuts as boxers battle for victory and honour

Oxygen Plants to Hospitals in India Donated by Home…