‘Sarpatta Parambarai’ review: Guts and uppercuts as boxers battle for victory and honour 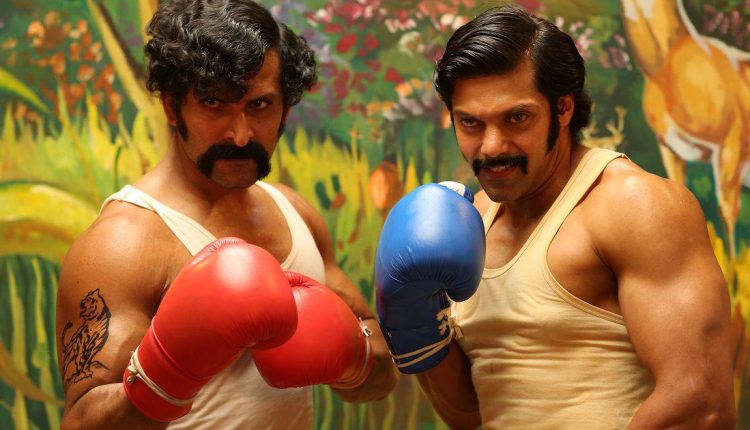 Close on the heels of Rakeysh Omprakash Mehra’s boxing drama Toofan comes another movie about a pugilist battling rivals within the ring and demons without. Pa Ranjith’s Sarpatta Parambarai shares with Toofan a streaming platform (Amazon Prime Video), heroes from historically marginalised communities (a Dalit in the Tamil movie, a Muslim in the Hindi production) and a lodestar in the form of Muhammed Ali.

While the American legend inspires Toofan’s Aziz Ali to put on his gloves, his bold political activism beyond the boxing arena hangs over Sarpatta Parambarai. Ranjith sets a routine story against the backdrop of the Emergency in 1975 and amidst Dalit assertion in Tamil Nadu. Photographs and murals of BR Ambedkar adorn the background, while the boxing matches themselves take on the quality of a crucial election that must be won at any cost.

Sarpatta Parambarai has been inspired by the boxing culture of North Chennai, shown here as populated by various groups with marquee pugilists, venerated coaches, political backers and devoted fanbases. The “parambarai” of the title is translated into English as “clan”, but is actually more of a tradition that evokes feelings of fanatical pride and honour.

Arya is Kabilan, a port worker who yearns to fight on behalf of the Sarpatta clan. Held back by…

Olympics: Lovlina in semis, assures India a medal in boxing at Tokyo

CBSE Class XII result to be announced today at 2 pm