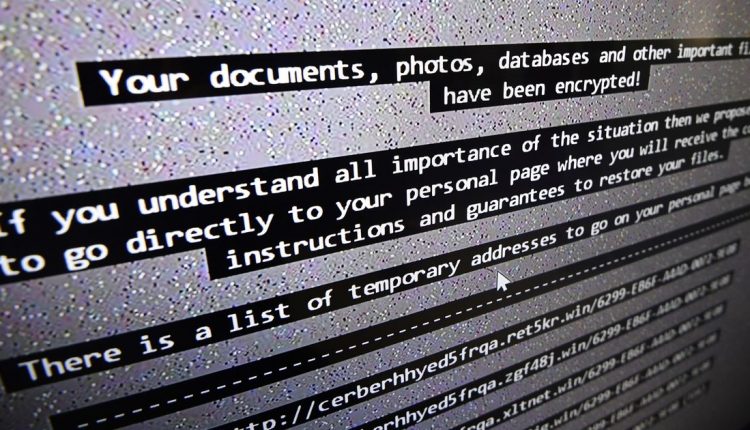 The Editors Guild of India on Wednesday demanded an inquiry by a Supreme Court-monitored independent committee into the alleged use of the Pegasus spyware to hack into phones of several citizens, including journalists, political leaders and activists.

The Editors Guild said that the alleged instances of hacking of phones was an “unconstitutional attack” on the freedom of speech and press.

“This act of snooping essentially conveys that journalism and political dissent are now equated with ‘terror’,” the journalists’ body said in a statement. “How can a constitutional democracy survive if governments do not make an effort to protect freedom of speech and allow surveillance with such impunity?”

EGI is shocked by the media reports on the wide spread surveillance, allegedly mounted by government agencies, on journalists, civil society activists, businessmen and politicians, using a hacking software known as #Pegasus, created and developed by the Israeli company NSO. pic.twitter.com/I4M9pOsPTt

On Sunday, a leaked list of 50,000 potential targets of the spyware, “concentrated in countries known to engage in surveillance of their citizens” was released. The list was accessed by Paris-based media nonprofit Forbidden Stories and Amnesty International, which shared it with 17 news organisations as part of the Pegasus Project.

Security beefed up at Jantar Mantar in view of farmers’ protest

India can look to $5 bn French investment in insurance