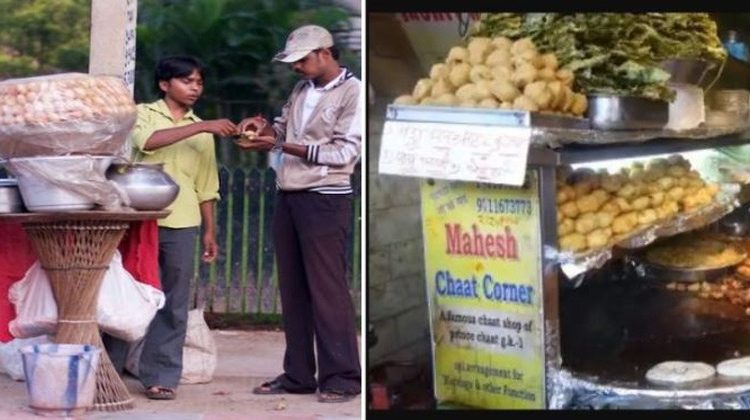 If you thought only IIM or IIT graduates end up being millionaires with high flying jobs or you need ‘papa ka paisa’ to accelerate your future then you are probably unaware of the things that happen in this majestic world. The income tax department of Kanpur has discovered something so fascinating, that it will probably make you think twice about your own job.

Turns out, around 256 vendors selling ‘desi’ snacks like chaat, samosa and the likes are in fact millionaires. As per this discovery, several rag pickers in the city also own over three cars.

Wondering how this information came to light? Well, the Income tax department had to run a GST registration check in the city and with the help of some data software, they were able to uncover some more surprising facts. These ‘small time’ (as perceived) shopkeepers and fruit sellers who are basically millionaires have not paid taxes outside their GST registration in the last few years. Rather they saved up the money and on an average, over Rs. 375 crores worth of land was bought by them!

Some of them have gone ahead and bought over 650 bighas of land in the rural areas surrounding Kanpur city and if you thought the lockdown was affecting your income, then you’d be shocked to know that some of these shop and cart owners in fact invested over five crores in buying more land.

Two sanitation workers from the areas of Lal Bangla were found to own properties worth 10 crores and according to a news report several other millionaire cart owners were found to have to never paid taxes or even registered for their GST number.  We don’t know whether one should laugh at these revelations or feel sad about the state of our country. We as citizens forget that the condition of the future is in the hands of us only and the axes we pa

Bad News Guys, COVID-19 May Cause Erectile Dysfunction & Here Are 4 Reasons Why

2 arrested after car drives into pedestrians in Melbourne