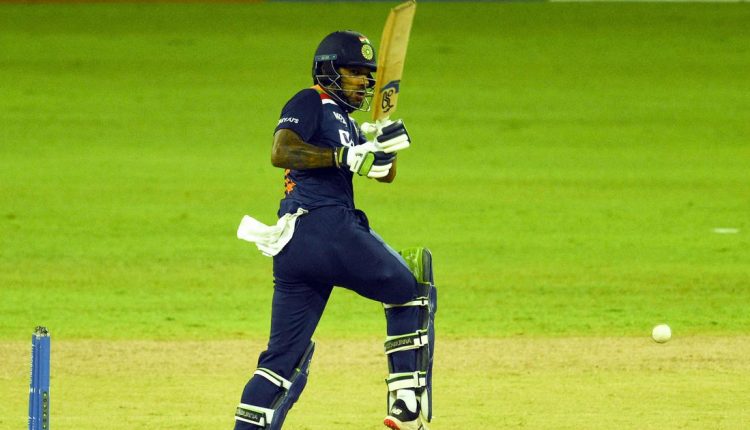 India opener Shikhar Dhawan jumped two places to 16th after his unbeaten half-century in the first match against Sri Lanka while Virat Kohli remained at second spot in the latest ICC ODI rankings issued on Wednesday.

Dhawan’s unbeaten 86 in the first game of the ongoing three-ODI series in Colombo helped him accumulate 712 rating points and gain two slots, while Kohli has 848 points.

Another senior India batsman Rohit Sharma is at third position with 817 points in the list headed by Pakistan’s Babar Azam (873).

The rankings took into account the three-match series between Zimbabwe and Bangladesh, the third Ireland versus South Africa match and the first two ODIs between Sri Lanka and India.

Among the bowlers, India’s Yuzvendra Chahal (up four places to 20th), Sri Lanka’s Wanindu Hasaranga (up 22 places to 36th), South Africa’s Tabraiz Shamsi (up eight places to 39th), Ireland’s Simi Singh (up six places to 51st) and Zimbabwe’s Blessing Muzarabani (up 23 places to 70th) were among the others to make headway.

In the ICC T20 rankings, Pakistan opener Mohammad Rizwan and England middle-order batsman Liam Livingstone made huge progress after finishing as the leading run scorers for their teams in the three-match series won 2-1 by England.

Eat grapes to ward off depresion

Nasscom sets up registry for start-ups