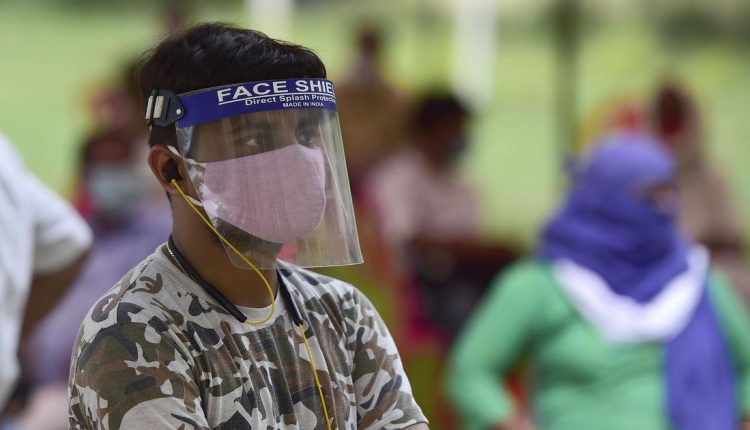 India reported 41,383 new cases of coronavirus on Thursday as the country’s tally rose to 3,12,57,720 since the pandemic broke out in January last year. The number was 1.5% fewer than Wednesday’s count of 42,015 infections.

Meanwhile, experts have criticised the central government’s claim that no Covid-19 patient in the country died due to lack of oxygen, The Hindu reported on Wednesday.

Speaking to the newspaper, public health expert and epidemiologist Chandrakant Lahariya said that technically no Covid-19 death would be recorded as “due to lack of oxygen” as the immediate cause. “However, oxygen is necessary for treatment and the failure of the system to provide it has to be acknowledged,” he said.

Despite the criticism and political backlash on the Centre’s claim, at least five states on Wednesday, made similar assertions even as shortages of oxygen during the second wave of the pandemic captured global attention.

On the global front, public health officials in the United States said that life expectancy in the country fell by…

Poonam Pandey Claims Raj Kundra Threatened, Leaked Her Number With The Message: “Call Me, I’ll Strip For You”

Of lasagnas, pastas and pizzas: Taste of Italy comes alive…