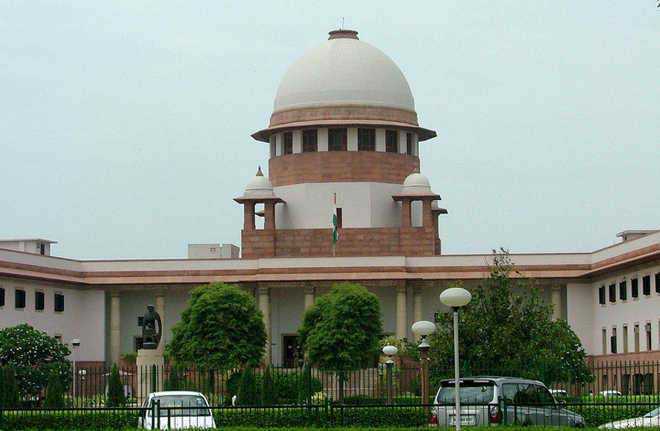 Alleging its rampant misuse, an NGO has demanded repeal of the law on sedition that has often been invoked against opposition political leaders, journalists, activists and student leaders.

Recently, the Supreme Court had sought to know from the Centre if the law on sedition was still needed after almost 75 years of independence? A Bench led by CJI NV Ramana had pointed out that sedition law was used by British against Mahatma Gandhi and Bal Gangadhar Tilak and was now being misused with no accountability from the government. “The government has repealed a number of laws…I don’t know why you aren’t looking into it,” the CJI had wondered.

“The data collated by the NCRB does not appear to reflect the actual number of sedition cases filed in the country. For example, the NCRB data stated that only 19 sedition cases were filed in Jharkhand during 2017 (1 case) and 2018 (18 cases) while the Jharkhand Police had filed 30 FIRs/cases against about 200 named accused and more than 10,000 unnamed people involved in the Pathalgadi movement of 2017-18.” Chakma said.

‘October’ is a film for all seasons