‘Was Mercilessly Bullied For Stammering’: Sharad Kelkar Opens Up About His Speech Problem 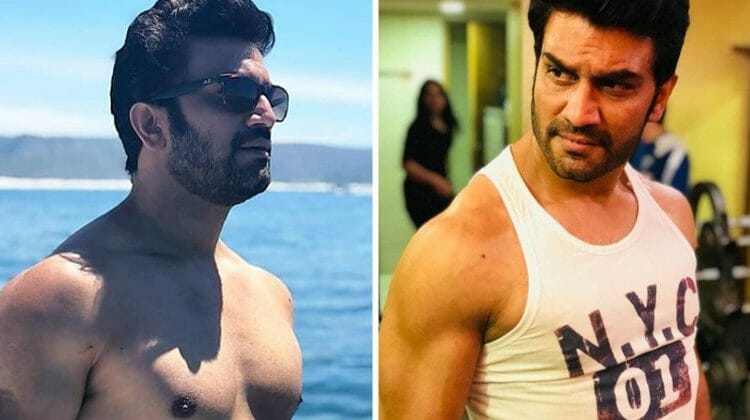 Sharad Kelkar has worked hard to make his presence felt and people have lauded his strong performances as an actor. He has been in the industry for a long time now and has battled the odds to make it big. His 15-minute performance as a transgender in Laxmii made people take notice of him, as his acting prowess was on full display. Just recently, Kelkar was seen in The Family Man Season 2 as Arvind, and people were impressed with his acting again.

All we see is the actor who has made it big but we ignore how much he has struggled. He might utter the best dialogues on the screen now but did you know he had to overcome speech issues? Sharad recently opened up about his stammering issue as a child. Stammering is a speech problem wherein an individual repeats or prolongs words, and thanks to less awareness about it, people who suffer from stammering become the subject of harassment.

In a recent interview with The New Indian Express, he opened up on his stammering issue. He said, “You know, I used to suffer from stammering. I was mercilessly bullied as a child for it. But look at me now; I’m in a profession that requires me to use my speech skills.”

It’s not the first time that the actor has addressed it and tried to normalize it. In an earlier interview with Times Now, he had said, “There were a lot of rejections. I used to stammer, so acting was a faraway thing for me. But that made me strong, that gave me the strength to correct the things that were wrong. Stammering was a problem so I got rid of that. It took me two years to get rid of stammering. Rejections are good, I believe. They give you the strength to work harder towards your goals.”

Sharad’s battle with stammering and finally overcoming it is an example for those who have lost hope and stopped trying.

Sharad has carved his own space in the industry and not many know that he was a gym instructor before he got his big break in the industry. Well, he is an inspiration and we need to celebrate his journey.

She Season 2 Penned By Imtiaz Ali Goes On Floors, Will Take The Same Story Ahead