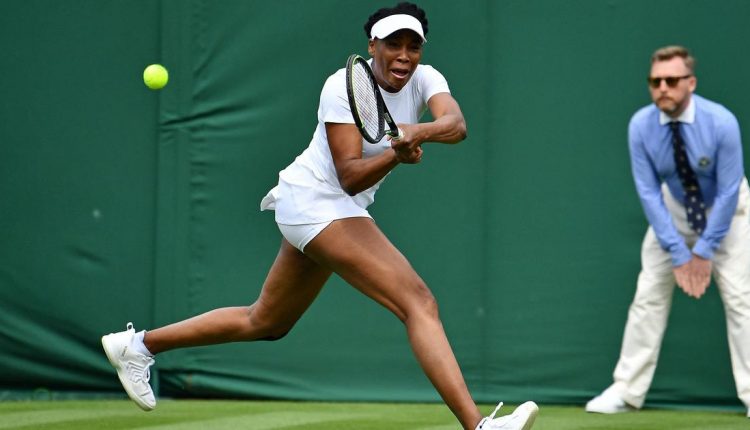 Ashleigh Barty’s bid to win Wimbledon, half a century after fellow indigenous Australian Evonne Goolagong Cawley won her first singles title, got off to a winning start while Venus Williams marked her record 90th Grand Slam appearance with a three-set victory over Mihaela Buzarnescu of Romania on Tuesday.

Top seed Barty scored a 6-1, 6-7 (1/7), 6-1 victory over Carla Suarez Navarro, showing little sign of the hip injury that forced her to retire from the French Open

The 25-year-old has never been beyond the fourth round at Wimbledon but two breaks of serve in the first set and then one at 4-4 in the second seemed to have set her up with a routine victory. However, with errors creeping into Barty’s game Spaniard Suarez Navarro broke back and the set went into a tie-break.

Suarez Navarro – who has only returned to play in recent months after battling cancer – dominated it and held five set points taking it with the first one 7-6 (7/1). Barty, though, pulled herself together and played more like the world number one she is in the deciding set.

The American first played Wimbledon in…

At least one coronavirus case among social network of 31 pc…