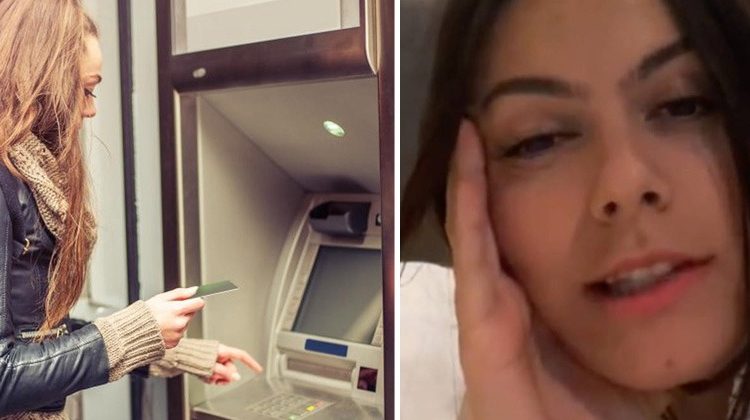 In another bizarre incident, a US-based woman was in splits when she woke up after a night out to check her bank balance.

She was $50 billion in debt. She had around $76 when she went for a night out and then she ended up being in a huge debt.

Maddie McGivern got a call the next morning from the bank saying that she had a negative balance in her account and owes the bank around $49,999,999,697.98.

She further added, “It also said on my account I would get $50 billion in 2099. Which would be sick but I don’t know if I would be alive at that point.”

Now, this glitch affected many people over the weekend as many people flooded the social media in confusion to ask why they suddenly owed billions of dollars to the bank.

A spokesperson from the bank said, “We had a technical glitch over the weekend impacting a limited number of accounts. The issue has been resolved and those accounts are now showing accurate balances.”

Nine-time champion Rana out of Raid-de-Himalaya