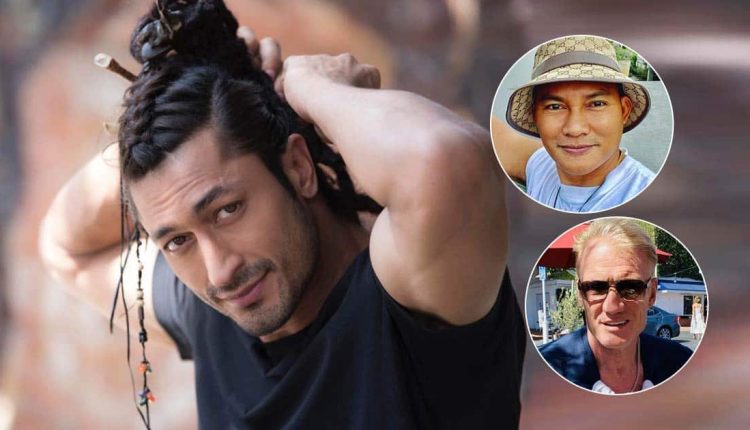 Vidyut will be represented by Christine and Mark Holder.

“I’m excited to be associated with some of the hardest working people of Hollywood,” Vidyut said, of his new association.

Vidyut has been interacting with several global action heroes over the past year, courtesy his chat segment “X-Rayed By Vidyut”. The actor has also been promoting the Indian martial art form of Kalaripayattu.

The actor has made his mark in Bollywood as an action star with his roles in the “Commando” series, “Khuda Haafiz”, “Junglee” and “Force”. His upcoming films are “Sanak” and “Khuda Haafiz Chapter II”.

Previously, Vidyut Jammwal played out his Harry Potter fantasy of riding a broom in a new Boomerang video he posted on Wednesday evening. His pet pup, at least, seems quite impressed!

Vidyut posted a boomerang video on Instagram, where he is seen leaping on and off an elevated platform outside his house, with a broom between his legs. His pet dog watches his antics intently, and tries getting out of the way. In another clip, Vidyut is with another dog. He strikes a mock pose as if he is riding on the pet. In turn, the dog seems pleased and wags it tail.

“I am not showing off or bragging… But I am quite a big deal for my dogs,” he captioned the clips.

Must Read: Kangana Ranaut Undergoes Body Scan For Her Role As Indira Gandhi In Emergency

Smiling Tiger Woods on crutches with cast in new photo