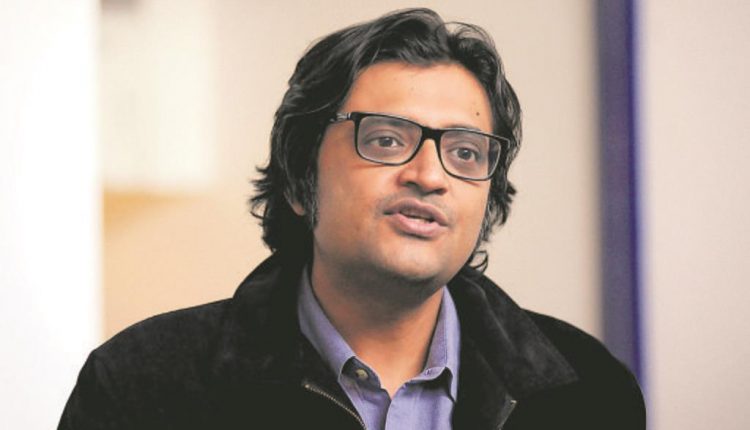 The Mumbai Police have named senior television journalist Arnab Goswami and some employees of two Republic group channels as accused in the alleged TRP (television rating points) rigging scam in the second chargesheet filed in a court here today.

The 1,912-page chargesheet was submitted in a magistrate’s court by the police’s crime intelligence unit probing the case.

Public transport ticketing system hit by cyber attack in US

ISL has created a buzz, Pires will leave a mark: Arthur…

Sticking to our mantra helped us seal semis spot: Morgan