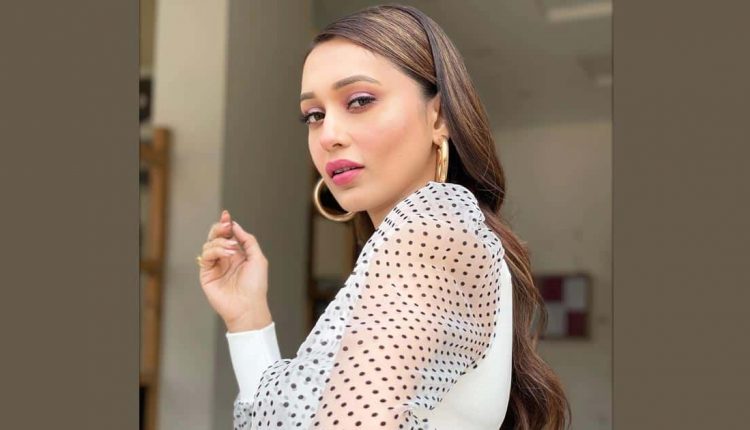 Lok Sabha MP and Trinamool Congress leader Mimi Chakraborty busted a fake vaccination drive that was held in the New Market area of Kolkata on Wednesday. The actress–turned–politician, who also received her first jab at the camp, opened up about what made her suspicious of the happenings.

As per media reports, Mimi grew suspicious when she received no registration SMS or vaccine certificate after receiving the Covishield vaccine there herself. The MP immediately got the matter investigated, following which the police arrested one man. Read on to know about the entire incident.

As reported by India Today, the vaccination camp was organised in the name of Kolkata Municipal Corporation (KMC) at its office in South Kolkata on Tuesday. Trinamool Congress (TMC) MP, Mimi Chakraborty, was invited to the camp as the chief guest and received her first dose of the Covishield vaccine. She revealed that she attended it to encourage people from the transgender community and physically handicapped to get jabbed as well.

Speaking about it, Mimi Chakraborty told the publication, “I got an invite that there will be a camp under KMC which will be organised for the third gender and specially-abled. I was asked to be part of it which would inspire others. I said sure if people get inspired I will go.”

Mimi Chakraborty told the publication that she got suspicious when she was told that the certificate takes a couple of days to come. On inquiring with the others present at the camp if they received a registration message or vaccine certificate, she realised something was amiss and contacted the local authority. She said, “The vaccine certificate should not take 3-4 days. I enquired with others (who took the vaccine at the camp) whether they have got the registration message. They said they did not do any registration or didn’t receive any message. I realised immediately and with the help of the local administration and police, I got him arrested.”

Along with Mimi Chakraborty, over 200 other people were administered the Covishield vaccine on Tuesday.

Chandan Roy Sanyal to play an investigative officer in…