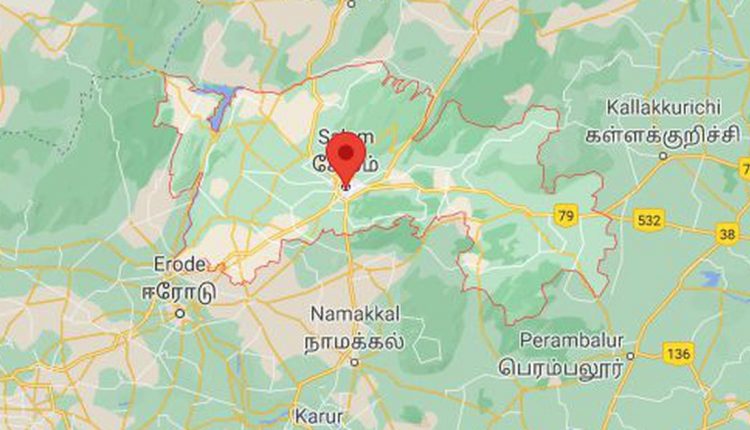 A 47-year-old man died on Wednesday after he was beaten up by the police in Tamil Nadu’s Salem district, reported The News Minute. Special Sub-Inspector Periyasami has been arrested in connection with the incident.

The deceased, A Murugesan, was beaten up by Periyasami at the Pappinaickenpatti check post on Tuesday morning as two other officers stood and watched the thrashing. A video of the incident making rounds on social media shows the special sub-inspector beating Murugesan with a baton till he falls unconscious even as the friends of the deceased plead with the police officer to let him go.

Murugesan, a fruit seller by profession, can also be heard saying “please stop beating me, leave me” in the video clip, according to The News Minute.

Murugesan had travelled to Kallakurichi district with his friends and was returning to his village after consuming liquor, reported The New Indian Express. As the police stopped them at the check post, he had a verbal altercation with the officers.

Murugesan (40) from Idaiyarpatti, Attur in #Salem, who was under the influence of alcohol, fainted after beaten up by policemen at Pappanaickenpatti check post on Tuesday evening.

After Murugesan fell unconscious, his friends…

Balotelli sidelined for 10 days due to injury