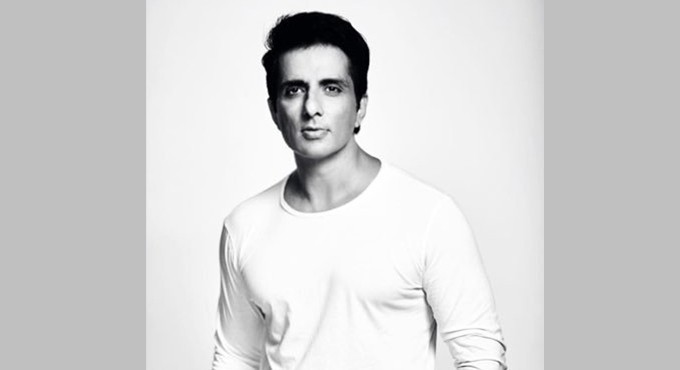 Since Twitter emerged as a platform for problem-solving, users have addressed some serious issues to the solution providers, while many also had funny and absurd problems that surely become meme material.

Like a man complained about missing chicken pieces in an biryani to IT Minister KT Rama Rao, this time, it is Sonu Sood who has had a weird encounter. The actor, who has been using the social media platform to help people during the pandemic and has become the messiah of many lives in the recent past, was seen giving a witty reply.

As Sonu Sood wrote, “Aur koi seva ho toh bataiye (Let me know if I can help in any other way) @SoodFoundation,” in response to a tweet thanking him for helping a little girl get medical treatment, a man made an unusual request.

The Twitter user asked him if the actor can provide an iPhone to him as his girlfriend has been asking for it. “Bhai, meri girlfriend iPhone ki maang kar rahi hai, uska kuch ho sakta hai (Brother, my girlfriend is asking for an iPhone, can you help with that)?” the fan said.

“Uska toh pata nahi, agar iPhone diya toh, par tera kuch nahi rahega (I don’t know about that but if I get her a phone, you won’t benefit from it),” the actor replied. The actor’s reply has left netizens in splits.

The post Sonu Sood’s reply to this weird request will leave you in splits appeared first on Telangana Today.

Filmmaker Ron Howard teams up with Nat Geo for untitled…

No proposal at present to increase retirement age of HC…

Arshad Warsi’s next to be treat for married men