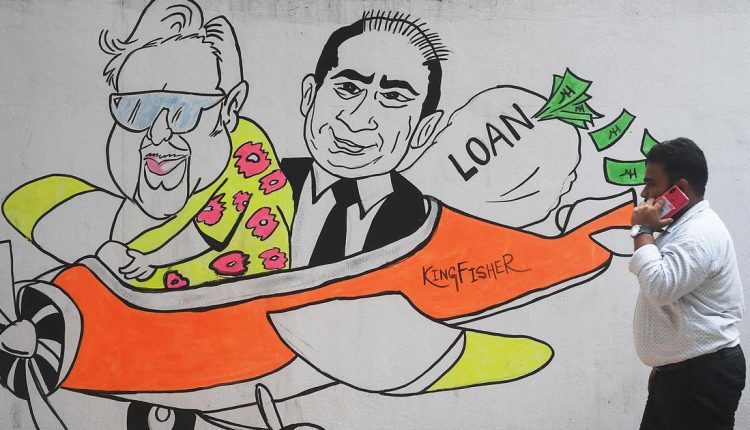 Assets worth Rs 9,371.17 crore belonging to fugitive businessmen Vijay Mallya, Nirav Modi and Mehul Choksi have been transferred to public sector banks and the central government, the Enforcement Directorate said on Wednesday.

All the three businessmen, who are facing extradition trials, have defrauded state-run banks by siphoning off funds through their companies. In total, their assets worth Rs 18,170.02 crore have been attached by the ED so far, which is 80.45% of the total losses incurred by the banks.

In a statement, the agency said that the Debts Recovery Tribunal has sold shares worth over Rs 5,800 crore of United Breweries Limited that were earlier attached under the Prevention of Money Laundering Act as part of the investigation against Mallya, PTI reported.

The ED said it had transferred attached shares worth Rs 6,600 crore to a State Bank of India-led consortium as per an order of a special court in Mumbai.

Mallya is on bail in Britain, having…

Olympics: Lovlina in semis, assures India a medal in boxing at Tokyo

CBSE Class XII result to be announced today at 2 pm