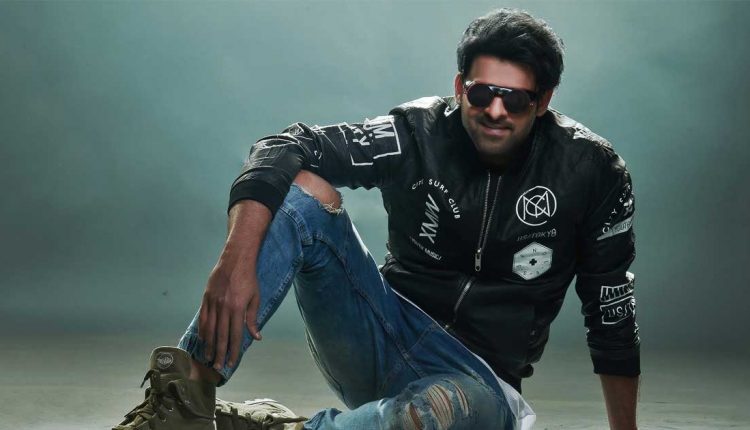 Prabhas has built a huge fan base across the globe thanks to his all-time blockbusters, Baahubali: The Beginning and Baahubali 2: The Conclusion. It’s quite obvious that after so much success and fame in the kitty, advertising brands are crazy to get the Darling actor on board. The actor, on the other hand, isn’t lapping up anything that comes his way!

The Baahubali actor isn’t the one who loves doing multiple films a year, instead, he dedicates at least a year to whatever he does. After doing Saaho, the actor is busy with Radhe Shyam and next will be seen in Prashanth Neel’s Salaar. These couple of films are expected to keep him accumulated till 2022.

Prabhas is a big-time choosy and for advertising contracts too, he is keeping it really tight. The reason we say so is that the megastar has rejected endorsement offers worth 150 crores. As the Saaho actor is very well aware of his influence on fans, he wants to choose brands wisely.

Kamaal R Khan Now Wants To Turn Into A Producer; Asks Varun Dhawan, Hrithik Roshan & Others To Help Him & Bollywood!

Anushka Sharma To Not Shoot For Any Project Till 2022? Extends Her Maternity Leave!

A source close to the industry states, “Prabhas is a household name and his popularity cuts across the length and breadth of not just the country but even overseas. So the value that he is capable of bringing to a brand is humongous. And he has declined brand endorsement offers worth over 150 crores in just the past one year,” reports News18.

“The reason he has rejected all these brand endorsements is not because he is not open to endorsing. He has endorsed brands in the past and will continue to do so, but he is selective and particular about who he chooses to associate with. He understands the position he is at and therefore prefers using it wisely. All this makes it difficult to get him on board and also makes him exclusive,” the source adds further.

Must Read: Shah Rukh Khan Wicket-Keeping For Akshay Kumar While Playing Cricket On The Sets Of DTPH Is A Nostalgic Treasure

The post OMG! Prabhas Let Go Brand Endorsements Worth 150 Crores Due To His Choosy Nature? appeared first on Koimoi.

Everyone fell in love with Russia during World Cup, says…

Things are not clicking for Aussies, says Manish Pandey

How 3D printer can help you protect environment