Now that Jet Airways’ revival plan has been cleared, will it have a smooth ride? 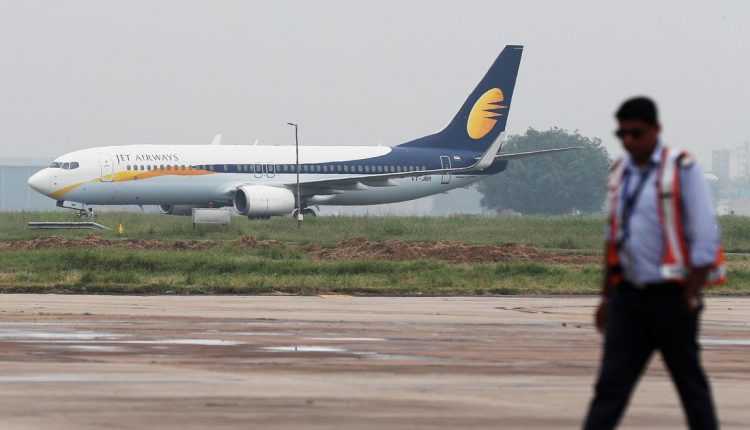 The decks have been cleared for India’s oldest private airline, Jet Airways, which has been laden with debt, to fly high again.

It is possible that the airline could resume operations by the end of this year, after the National Company Law Tribunal approved a resolution plan by the Jalan Kalrock consortium on June 22. National Company Law Tribunal is a quasi-judicial body that deals with corporate disputes related to Indian companies. The consortium said that taking Jet back to the skies has been “extremely challenging yet satisfying”.

The new owners do not have any prior experience of operating an airline but are confident of steering Jet back to the runway soon.

“If everything goes as per plan and the consortium receives the NCLT and regulatory approvals on time, Jet Airways would be back in the skies by the summer of 2021,” the consortium said in Dec. 2020….