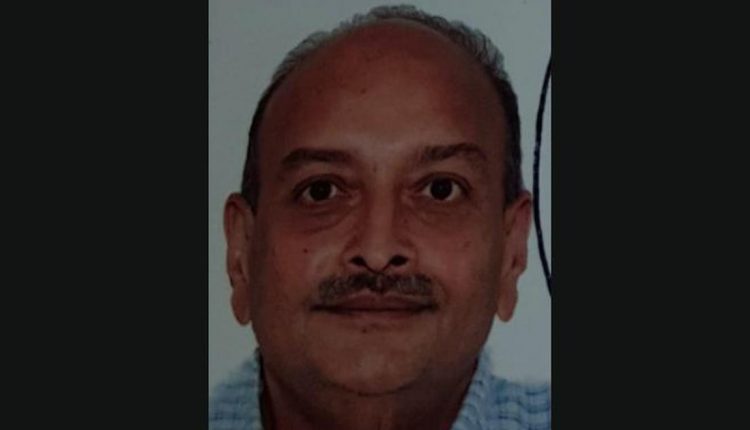 Antigua and Barbuda Prime Minister Gaston Browne on Tuesday said he was not aware of any conclusive proof that fugitive businessman Mehul Choksi was abducted and taken to Dominica.

Choksi, 62, is wanted by the Central Bureau of Investigation and the Enforcement Directorate in India in connection with the Rs 13,000-crore Punjab National Bank fraud case.

Browne was responding to questions from Opposition MPs in the Parliament about Choksi being taken to Dominica allegedly against his will. A video of his response was shared by Antigua News Room.

“I am not aware of evidence but there is information in the public domain that Mehul Choksi was abducted,” Browne said. “And, I am aware that law enforcement here would have done some research and perhaps may have some individuals of interest but as far as evidence is concerned I am not aware that there is any such conclusive evidence.”

Opposition MPs also asked the Antiguan prime minister if Scotland Yard or any other agency had reached out to him in connection with the case. Browne said that no agency has contacted him yet.

Choksi was caught in Dominica on May 26 after he allegedly fled Antigua and Barbuda. Choski was reportedly trying to escape to Cuba. He was charged with illegally entering Dominica and has…