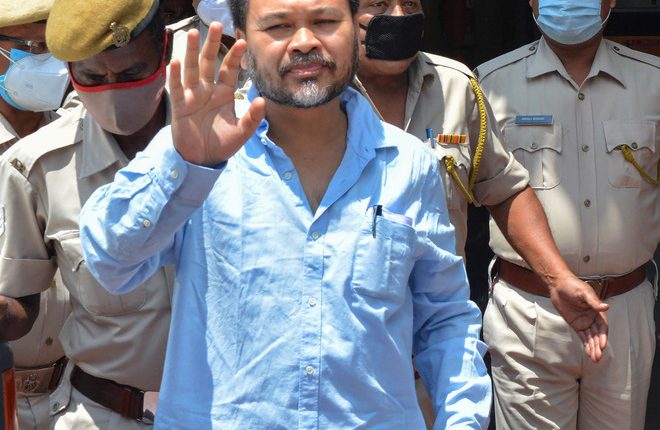 A National Investigation Agency (NIA) court on Tuesday cleared Sivasagar MLA Akhil Gogoi in one of the two cases against him under the Unlawful Activities (Prevention) Act, 1967, for his alleged role in violent protests against the Citizenship (Amendment) Act in Assam.

NIA Special Judge Pranjal Das did not frame charges against Gogoi, who was arrested in December 2019, in connection with the case registered in the Chabua police station.

The court also discharged his two associates, Jagatjit Gohain and Bhupen Gogoi, of all charges under UAPA in the case.

Gogoi, president of the Raijor Dal, was earlier granted bail in the original case filed at the Chabua police station, which was later transferred to the NIA.

The NIA is investigating two cases related to the alleged role of Gogoi and his three colleagues in the violent protests.

Charges were framed against his third associate Bhaskarjyoti Phukan, not under the UAPA, but under Section 144 of the IPC and the case has been now transferred to the court of the chief judicial magistrate, Dibrugarh. – PTI