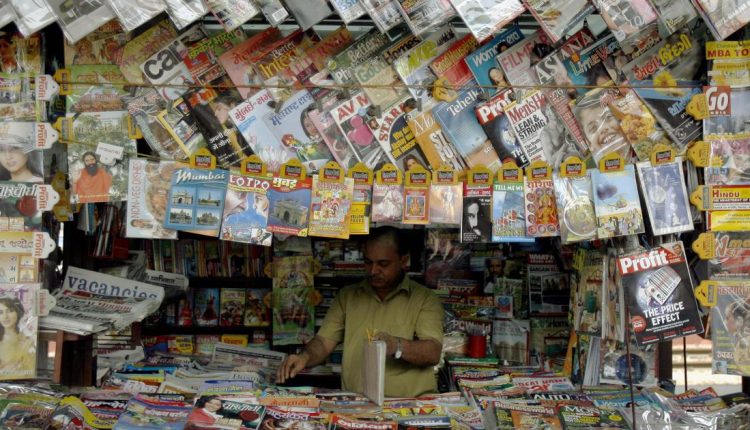 The Madras High Court on Wednesday issued a notice in a petition challenging the constitutionality of the Information Technology (Intermediary Guidelines and Digital Media Ethics Code) Rules, 2021, reported Live Law.

The Digital News Publishers Association, an organisation of 12 digital media outlets, along with journalist Mukund Padmanabhan filed the plea in the High Court.

The plea said that organisations that only run online publications should fall under the ambit of the new information technology rules, according to Live Law. According to the petitioners, online news portals of “legacy media houses” that run newspapers and news channels do not come under the new rules.

A bench of Chief Justice Sanjib Banerjee and Justice Senthilkumar Ramamoorthy took up the submissions and tagged the matter with the June 10 writ petition of Carnatic musician TM Krishna. The singer has also moved the High Court, questioning the constitutional validity of the new information technology rules.

The petitioners said that the Union ministry of Electronics and Information and Technology had incorrectly and “arbitrarily classified legacy media houses”, which includes print and television media as part of the digital media.

“That it needs no mention that the print newspaper media along with television broadcast media has long remained the fourth pillar of democracy in the country since independence,” the plea read. “To…