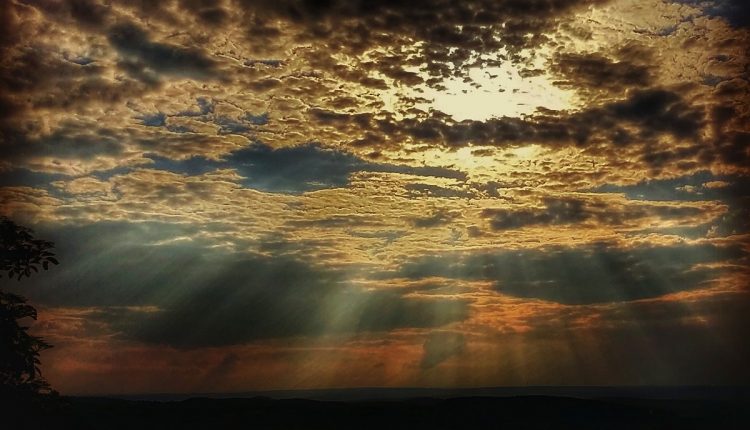 New Delhi: Delhi is unlikely to receive monsoonal showers till the end of June and the maximum temperature in the city is predicted to hover around 40 degrees Celsius till then, according to the India Meteorological Department (IMD).

After reaching Kerala two days late, monsoon raced across the country, covering eastern, central and northwest India seven to 10 days ahead of schedule, according to the IMD.

However, further progress over the remaining parts of the country, including Delhi, parts of Rajasthan, Haryana and Punjab, is unlikely during the next seven days, the IMD said on Tuesday.

Kuldeep Srivastava, the head of the IMD’s regional forecasting centre, said light rains are likely in Delhi-NCR around June 26 but the region will have to wait more for monsoonal showers.

The Met office had earlier predicted that the wind system may reach Delhi by June 15, 12 days ahead of schedule.

Normally, the monsoon reaches Delhi by June 27 and covers the entire country by July 8.

Last year, the wind system reached Delhi on June 25 and covered the entire country by June 29, according to Skymet Weather, a private forecasting agency.

Mahesh Palawat from Skymet Weather said chances are that Delhi will receive monsoonal showers only around the end of June.

“Westerly winds have been blocking the advance of the monsoon into the remaining parts of northwest India for some days. These are expected to persist for at least one week,” he said.

The post Monsoon Likely to Elude Delhi Until End of June: IMD appeared first on The Wire Science.

After ‘Record’ High on Monday, Vaccine Numbers Drastically Drop in Some BJP-Ruled States

Have a lot to learn in coming days: Bumrah