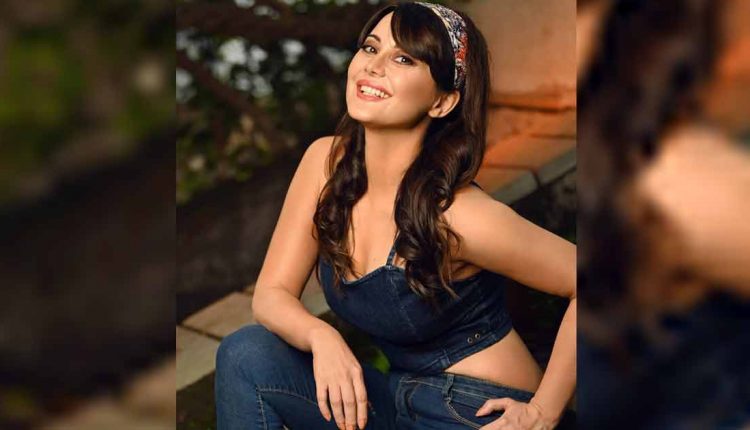 Minissha Lamba, who made her Bollywood debut with Yahaan (2005), recently got candid about her experience with the ‘casting couch’ in Bollywood. While revealing how she dealt with these incidents, the Kidnap actress also shared her views on dating people from the industry.

During a recent chat on a radio show, Minissha got candid and revealed she dealt with the ‘casting couch’ by pretending not to catch on to the insinuation. She also spilled the beans on being cheated on while dating a Bollywood actor. Read all she had to say below.

In a recent conversation with radio host Siddharth Kannan, Minissha Lamba opened up about the ‘casting couch.’ She said, “I think in any industry where there are men, a lot of men are going to try. This industry is not any different. I definitely have faced things like the person not confirming for the film and saying, ‘Why don’t you meet for dinner? Let’s talk.’”

Responding to how she handled such situations, Minissha Lamba said, “I am like, ‘No, why don’t we meet in the office? I don’t know about dinner but I am definitely free, we can set up a time and meet in the office tomorrow, if you want to discuss further.’ I have handled it like that. It has not happened much to me to my face. But whenever it has happened, I have handled it in a way where I have pretended not to understand what you are saying.”

On being asked if these men ever stopped calling her for work when she insisted on keeping things strictly professional, Minissha added, “Yes, one or two times, it happened. And then those projects didn’t take off only.”

During the same conversation, Siddharth Kannan also questioned Minissha Lamba whether she had reservations about dating actors because of her past experience. Responding to this, she said, “The reason why I would always shy away from wanting to date anyone from the industry, not just actors, was just this. Because there is so much temptation around all the time. I don’t want to say anything because there are a lot of people who are dating actors and it is not right to make a statement that will hurt somebody.”

She further added, “But this was a decision that I took for myself and I would rather not. Because relationships, I feel, already are so difficult.” On being asked if an actor ever cheated on her, the Bachna Ae Haseeno actress said, “In one relationship which I had with an actor, yes. But I think only because the personality of the person was such that they were a big flirt.”

On the work front, Minissha Lamba will soon be seen in Raaj Aashoo’s Kutub Minar alongside Karanvir Bohra.

The post Minissha Lamba Exposes A Bollywood Actor Who Cheated On Her; Reveals Her Horrifying Casting Couch Experience! appeared first on Koimoi.

Russians to be serenaded by Tchaikovsky music at Tokyo…