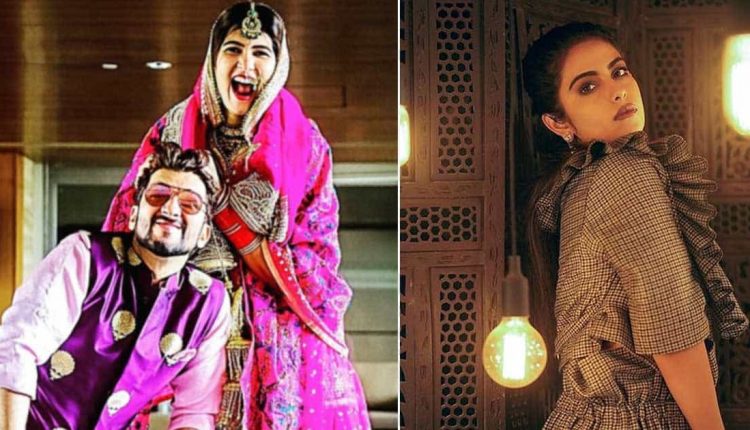 Sasural Simar Ka actors Avika Gor and Manish Raisinghan have been making a lot of noise lately. The duo played a romantic pair in the show and has been great friends in real life too. But it seems a boy and girl cannot be friends, at least according to a section of viewers. Exactly why there have been rumours of a ‘secret child’ for a while now. The actor has now reacted to it all!

This isn’t the first time that relationship rumours around Avika and Manish have surfaced on the internet. Gossip mill previously had it that the couple dated a few years ago, although they have always denied the reports. They have both now moved on in their respective lives but these rumours cease to end!

Recently, there had been reports that Avika Gor and Manish Raisinghan have secret child. The Sasural Simar Ka actress was quick to rubbish these reports and add that her co-star is almost the age of her dad. Now, Manish has reacted to it all and said that he along with his wife laugh about these rubbish rumours!

Shabaash Mithu Gets A New Director In Srijit Mukherji As Rahul Dholakia Exits!

Manish Raisinghar told E! Times, “This is one of the most absurd things I have ever heard about my friendship with Avika. Why can’t two individuals be good friends? Why do they have to be in a relationship? Also, it’s a fact that I am 18 years older than her.”

The actor is happily married to actress Sangeita Chauhan. Talking about her reaction, Manish added, “Avika will always be a close friend. She is in a happy relationship now with Milind Chandwani and it has been more than a year since I got married in June 2020. Sangeita and I laughed about these rumours.”

We hope these rumours around Avika Gor and Manish Raisinghan finally take the backseat!

The post Manish Raisinghan Reacts To Rumours Of ‘Secret Child’ With Avika Gor: “My Wife & I Laught About These…” appeared first on Koimoi.

Adarsh Gourav Calls ‘The White Tiger’ His Key To World Of Cinema: “I Was A Boy In…