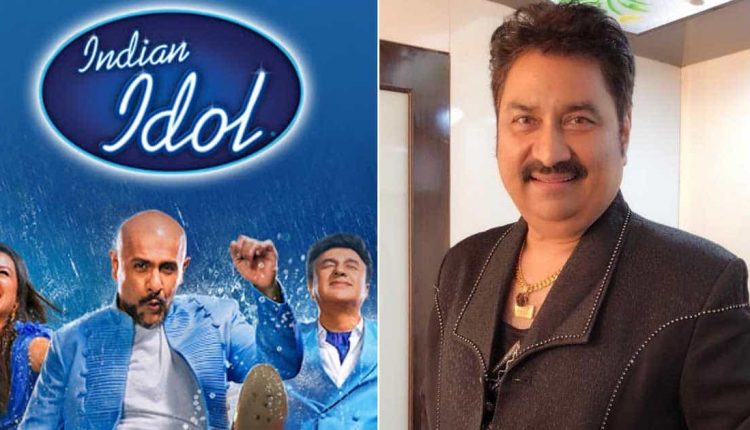 Kumar Sanu is a huge name in the industry today. From Chura Ke Dil Mera to Aankh Marey and Mirchi Lagi Toh, the actor has crooned some evergreen songs in Bollywood. So, when it comes to the controversy around the music industry, one cannot miss out on his opinion. The playback singer is sharing his thoughts around the Indian Idol 12 controversy of selling sob stories. Read on for details.

For a while now, Indian Idol is under the radar for the wrong reasons. It all began with the Kishore Kumar special episode. Son Amit Kumar criticized the poor performances and revealed that he was asked to praise the contestants. Eventually, Sunidhi Chauhan, Abhijeet Bhattacharya amongst others shared the harsh reality they faced in the past too! Himesh Reshammiya, Neha Kakkar received a lot of backlashes too for reasons unknown.

Now, Kumar Sanu is opening about the entire Indian Idol controversy. He told Hindustan Times, “Jitna gossip hoga, utna TRP badhega, samjha karo. Badi baat nahi hai (The more the gossip, the better will be the TRP. Please understand. It is no big deal). Talent finds a way and these shows bring the talent to the fore, but what next? Not just Indian Idol, every show brings such talent to the public platforms. Maybe they do not get a chance in the industry, they may get a chance to get some work and money.”

Kumar Sanu also mentioned that it is the responsibility of the music directors to offer work to talented contestants. He added, “It is the responsibility of producers, music directors to offer work to them. Many singers are there, they are talented but someone needs to give them work. These shows work to bring the talent to the limelight, and industry people need to offer them work.”

Must Read: Shabaash Mithu Gets A New Director In Srijit Mukherji As Rahul Dholakia Exits!

‘Young’ Reese was asked to dress sexy to meet…

Get High Magnesium Foods – Get Magnesium to Avoid…